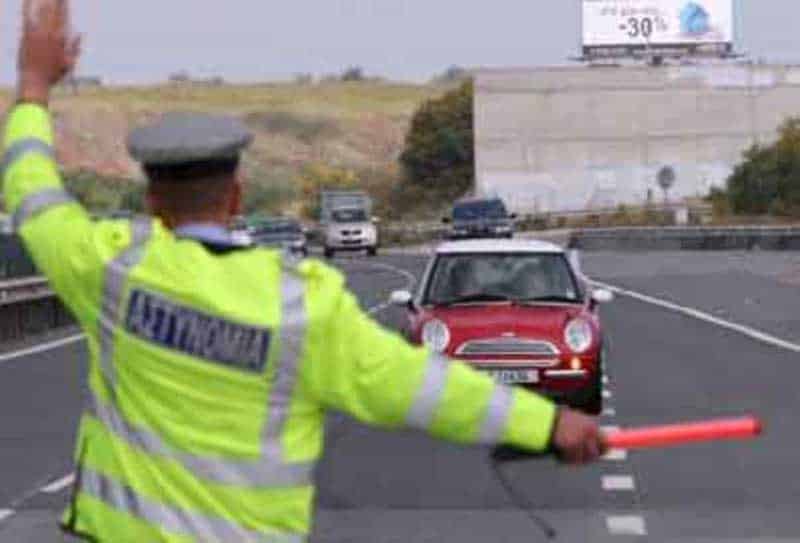 Just hours after the third fatal road accident of the weekend, police caught a teenager driving at more than twice the legal limit while he was under the influence of alcohol.

“The deaths of young people seem unable to make us realise the value of life, and that driving is not a game,” police commented in a statement.

Around 1am on Monday, officers found the 18-year-old speeding at 219km/h on the Limassol to Nicosia motorway where the speed limit is 100km/h.

When he was tested for alcohol, the reading showed 41μg, more than four times the 9μg allowed for drivers who have had their licence for less than three years.

The driver was charged and released.

‘Fuel prices increased dramatically between January and May’