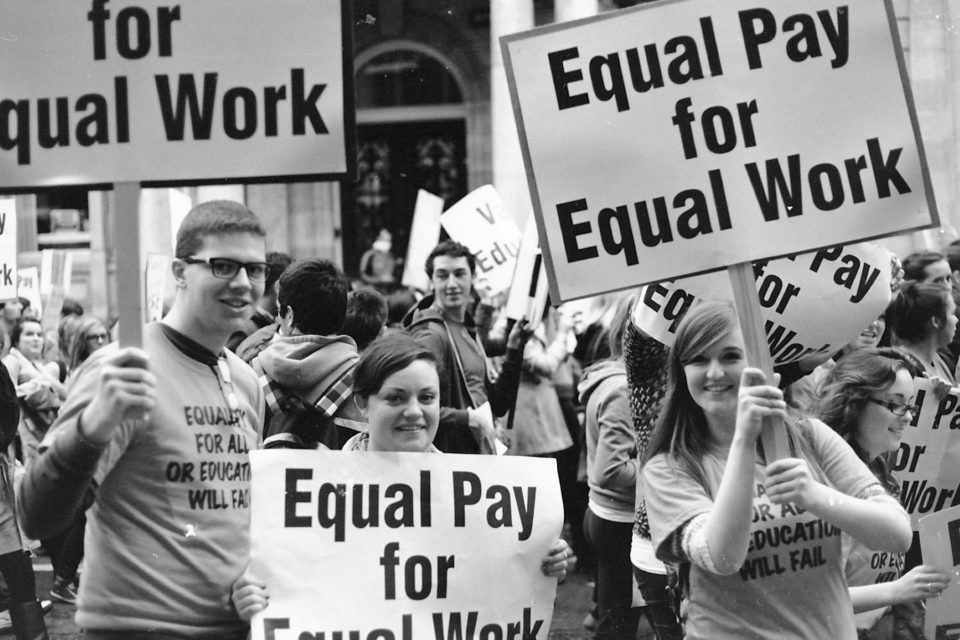 VANCOUVER, June 3 (Thomson Reuters Foundation) – World leaders are failing 1.4 billion girls and women on promises of a fairer future, according to a global index launched at the world’s biggest gender equality conference.

The research shows the world is way off track to meet a 2030 deadline for achieving gender equality, with not one country having reached the “last mile”.

Some 8,000 delegates from 165+ countries – from world leaders to grassroots activists – are attending the Women Deliver conference in Vancouver.

Speakers include the founder of the #MeToo movement against sexual harassment, a Nigerian woman kidnapped by Boko Haram jihadists and a Pakistani squash champion who evaded the Taliban by living as a boy.

Canadian Prime Minister Justin Trudeau, who describes himself as a feminist, will open the event on Monday, launching four days of debates on everything from climate change and gender to women’s political empowerment.

Abortion rights will also be a hot issue amid concern over new restrictions imposed by a wave of U.S. states.

“(There are) conservative winds – sometimes it feels like a storm – blowing against women’s rights,” she told the Thomson Reuters Foundation.

But she also saw a “super momentum” on gender equality and urged everyone to “dream big”.

In 2015, world leaders did just that when they placed girls and women at the heart of the U.N. Sustainable Development Goals (SDGs), promising sweeping transformations by 2030.

The new index ranks 129 countries on dozens of SDG targets related to women, be it health, education, violence or work.

Only 8% of girls and women live in countries ranked “good”. No country achieved an “excellent” score, while the global average was “poor”.

Philanthropist Melinda Gates, co-founder of the Bill & Melinda Gates Foundation and a conference speaker, described the report as “a wake-up call to the world”.

But Equal Measures 2030 (EM2030), the partnership behind the index, also noted some surprising success stories.

Senegal has a greater proportion of women in parliament (42%) than Denmark (37%), while three in four Kenyan women use digital banking – higher than many wealthier countries.

“Many countries with the most limited resources are making huge strides in removing the barriers for girls and women … demonstrating that when it comes to gender equality, governments shouldn’t have excuses for inaction,” Gates said.

Researchers said richer countries did not always live up to their promise.

Georgia, Malawi and Vietnam had higher scores than expected based on their GDP per head – a gross domestic product measures the value of a country’s goods and services – while the opposite was true of the United States, Switzerland and South Korea.

EM2030 said the index, which will be regularly updated until 2030, would help advocates to identify gaps and drive change.

Another key report to be launched at the conference will look at the future of work and the implications for women of increasing automation, while a third study will examine how to get men to share the burden of unpaid care work.

“We have dug deep into the evidence and it really shows that a gender equal world is healthier, wealthier, more productive, and more peaceful,” she said.

“If we had gender equality in the work place we could add 26% to GDP – that’s a lot of money,” she added, citing a study by McKinsey Global Institute.

Iversen said she was encouraged to see increasing numbers of countries with gender-equal cabinets and more multinationals putting women in leadership positions.

But Iversen said it was not about power battles.

“Gender equality is also good for men and boys. It’s not women against men, girls against boys. It really is a win-win.”

Is democracy in Cyprus at risk?