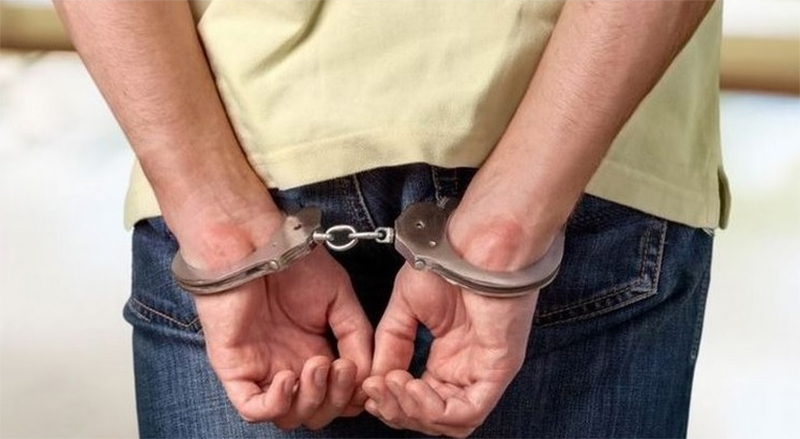 The Larnaca district court on Monday morning remanded two people for three days in connection with the theft of a cross from a church in Mosfiloti.

Police said they were notified of the theft of a wooden cross decorated with gold ornaments worth €7,000 from the Ayia Thekla monastery in Mosfiloti on March 31.

A 47-year-old man, a resident of Lythrodontas, and a woman, also 47, from Ayia Napa, were arrested on Sunday afternoon.

The man was originally arrested because a court order was pending against him relating to a theft carried out between September and October last year.

The woman has an outstanding fine of €821.

The male suspect reportedly admitted to stealing the cross, while evidence points to the involvement of the woman in committing the offence.

Police are investigating claims that the cross has been sold to buy illegal drugs.