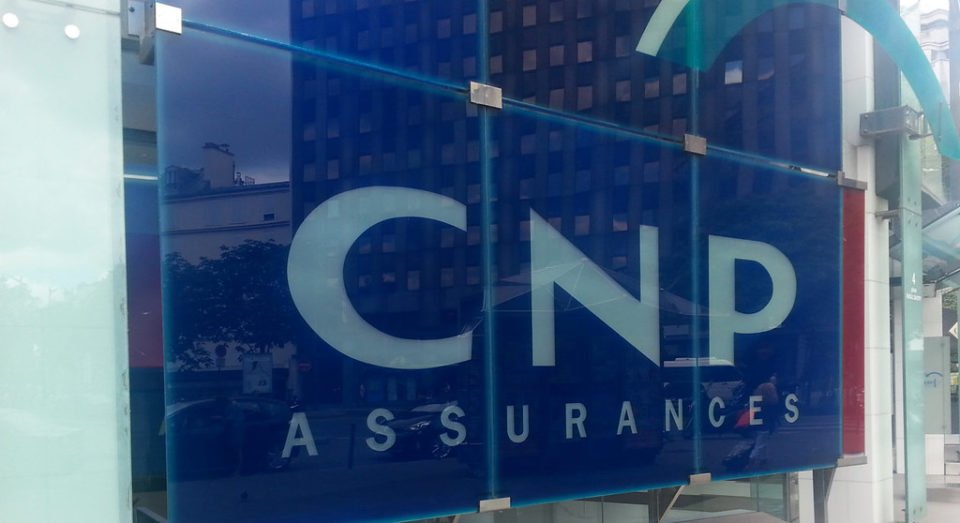 Bank of Cyprus announced on Tuesday it has signed a binding agreement to sell its entire shareholding of 49.9 per cent in CNP Cyprus Insurance Holdings Limited to CNP Assurances for €97.5m.

BoC acquired the stake when it absorbed certain assets belonging to Laiki Bank, which was shuttered in 2013 as part of the island’s bailout agreement.

CNP Assurances owns 50.1 per cent of the company.

The sale is subject to regulatory approvals and is expected to be completed in the second half of 2019.

The sale consideration of €97.5m is payable in cash on completion.

On completion, the sale is expected to have a positive impact of 30 basis points on both the Group’s CET1 ratio and Total Capital ratio.

“The sale enables the Group to focus on its core assets and is in line with the Group’s strategy of delivering value for shareholders,” BoC said in a statement. “The Group will continue to offer insurance services through its wholly owned insurance subsidiaries.”

Following the acquisition in 2013, CNP had demanded from BoC to sell its products through its branches in line with an agreement it had with Laiki.

BoC refused and the issue went to international arbitration, which decided in 2016 that BoC did not inherit Laiki’s contractual agreements and therefore had no obligation to sell CNP products.

However, BoC still held 49.9 per cent of the company’s share but had no control so in a bid to resolve the matter it decided to sell its share and focus on its own insurance subsidiaries, Eurolife and General Insurance.

The move is in line with the broader strategy of the lender to focus on core operations and get rid of interests lying outside.

To this end it had sold interests in Russia, Serbia, and Romania.

Tenders opened for supply of LNG