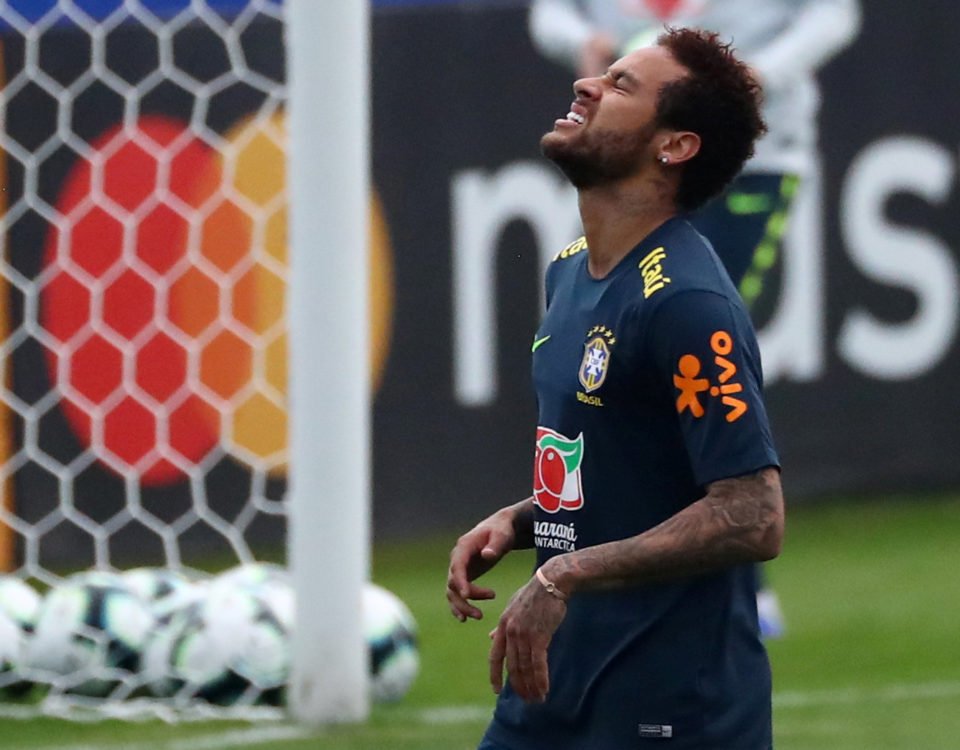 Brazilian coach Tite on Monday declined to pass judgment on the rape accusation made against the national football side’s star Neymar, whose denial of the incendiary allegations have landed him in fresh legal trouble.

A woman accused Neymar of raping her at a Paris hotel last month, according to a police report seen by Reuters on Saturday.

Tite said he preferred to leave the matter in the hands of investigators and await clarification, adding that he had always enjoyed a good relationship with the footballer.

“I do not want to pre-judge, and I prefer to leave the matter to responsible people,” he said at a news conference ahead of the upcoming Copa America tournament. “We do not yet have the facts clarified and time will give those answers.

Tite’s comments marked the first time anyone from Brazil’s Football Federation has addressed the explosive allegations.

Sao Paulo state’s public security ministry released a statement confirming the accusation had been made, and said the investigation was still sealed, without giving further details.

After news of the accusation surfaced, Neymar posted a long video to Instagram in which he denied all the accusations against him, said he was a victim of extortion, lamented the pain caused to him and his family, and shared WhatsApp messages with the alleged victim, including racy photos he had received.

That led police in Rio de Janeiro to open a fresh investigation into whether he had committed a crime by posting the intimate pictures online.

Speaking with local TV on Monday, Neymar’s father defended the decision to publish the photos.

“Neymar needed to defend himself quickly,” his father said. “We didn’t have any choice. I prefer a cyber crime to a rape crime.”

Brazil are preparing for the Copa America – a tournament played by South America’s 10 national teams – plus invitees Japan and Qatar, kicking off on June 14.

Neymar arrived at the camp on Sunday in his personal helicopter, but did not speak to reporters.

Tite said the team’s focus was currently on preparing for Wednesday’s friendly with Qatar. He added that Neymar was still part of his plans.

“Technically Neymar is indispensable, but not irreplaceable,” the coach said.

Suitcase with third body pulled out of red lake (update 3)