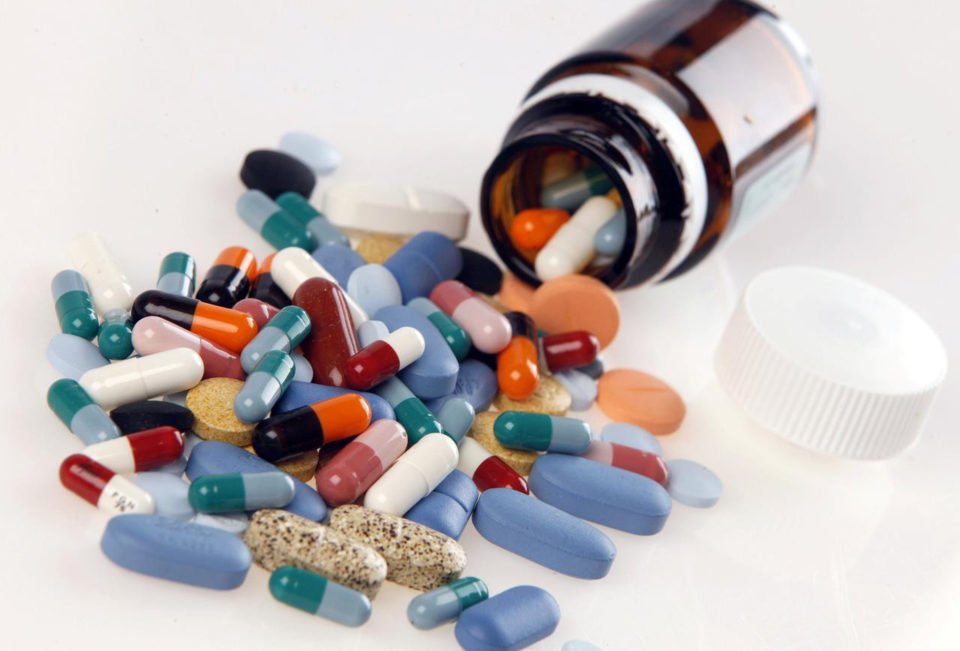 German drugmaker Fresenius warned that stricter production norms being considered by Europe’s drug regulator could compound shortages of a life-saving antibiotic that is used by about 25 million patients globally each year.

The market for piperacillin-tazobactam is highly concentrated with Fresenius and Chinese rival Qilu supplying almost the entire European market between them. Production outages at Qilu have already caused repeated stock shortages over the past three years.

The European Medicines Agency is working on a revision of good manufacturing practices (GMP) that govern the production of sterile drugs such as infusions and injections to take into account the latest technology developments.

Fresenius said that under the draft proposals, the bulk-freeze-dryers that is uses to produce the antibiotic would have to be sterilised more frequently, providing no additional safety benefits but slashing output capacity by 40-45%.

“We have formally lodged our concerns, and we have suggested solutions. But in our dialogue with EMA and other bodies involved we haven’t had the impression that our message came across, yet,” said Marc-Alexander Mahl, in charge of generic drugs and complex formulations at the Kabi division of Fresenius.

Though EMA was “a great regulatory body” and the GMP review an important initiative overall, piperacillin shortages should be avoided because second-choice drugs would put patients’ lives at risk from avoidable infections, he argued.

Piperacillin, given in combination with efficiency-booster tazobactam, is a broad-spectrum antibiotic used to combat serious infections such as sepsis or pneumonia.

The company cited a study as showing that lack of piperacillin could result in more than 2,000 additional deaths per year from serious infections in Europe as doctors resort to less effective alternatives.

The non-profit Access to Medicine Foundation (AMF) warned in a report last year of an emerging crisis in the global anti-infectives market, with piperacillin particularly exposed, as fragile drug supply chains were relying on just a few big suppliers.

Fresenius said that upgrading its production lines would take about five years, longer than a transition period of six months to two years typically granted after regulatory change.

A spokeswomen for EMA said the regulator had consulted widely with the industry.

“It may be that the next version of the document will have some changes in the text from the version that was published for consultation,” she added.

The EMA’s working group of GMP inspectors will discuss the review and industry concerns this week, with publication of the final version not expected before early next year, she said.

“It is important to have high standards and companies around the world need to keep investing in their plants,” the Access to Medicine Foundation’s Executive Director Jayasree Iyer told Reuters.

“But the risks are clear especially in a market where a lot of manufacturers are disincentivised to stay on board and there’s more and more dependency on fewer manufacturers.”

Rule changes in Europe could have considerable knock-on effects in developing countries and exacerbate drug shortages there, she added.

When piperacillin is lacking, physicians typically give antibiotics with a narrower spectrum, running the risk of sparing some harmful bacteria and possibly triggering resistant germs.

Plant of the week: Plant with unpleasant smell associated with prophesy