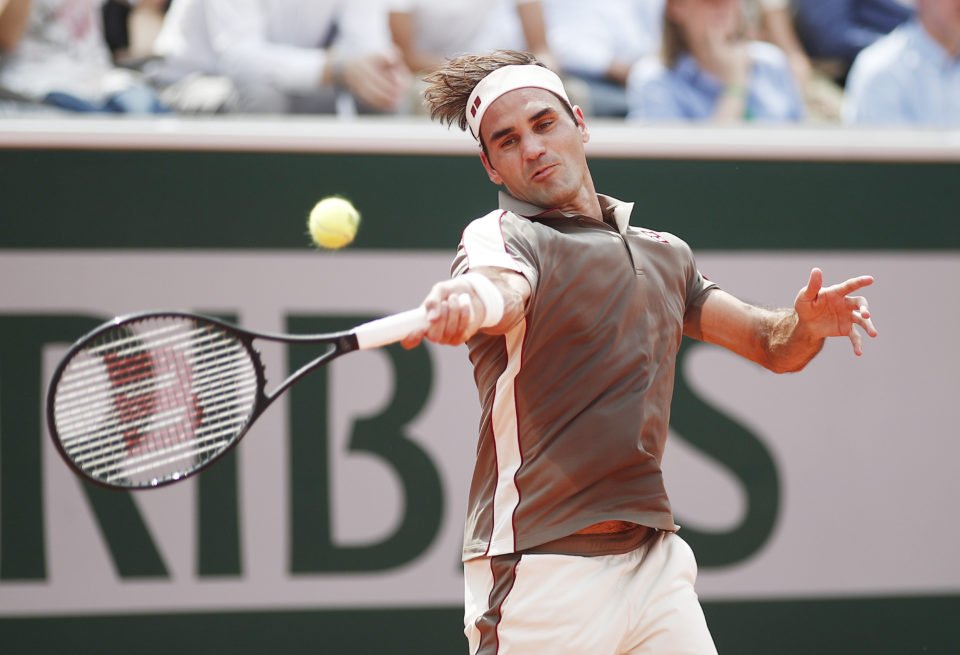 Short of booting him in the shins at a change of ends, Roger Federer has used just about everything in his vast armoury to try and beat Rafael Nadal at the French Open — so he will need something different when they meet on the Parisian clay for the first time in eight years on Friday.

Five editions of arguably the sport’s greatest rivalry have taken place on the Parisian claycourts, the first in 2005 when Nadal burst into the public consciousness by taking the title on his debut and the most recent in 2011.

Each time Federer was beaten, unable to contain the marauding Mallorcan whose left-handed topspin game tormented the Swiss great like no other player has ever managed.

There were passages of play in some of those matches when Federer appeared to have found the secret.

He won the first set 6-1 in the 2006 final, only to fade away in four sets while a year later the opening two sets were also shared before Nadal stormed to victory.

On one occasion, however, Federer was humiliated, winning only four games in the 2008 final — a few weeks before Nadal beat him in his “own back lawn” in the Wimbledon final.

It is eight long years and many Grand Slam titles between them since they last met at Roland Garros, which is why Friday’s clash, the 39th time they have met, is eagerly anticipated.

Federer said he must be “fearless” but what can he do to win three sets against the king of clay when in their previous French Open duels he has never won two?

“Roger has clearly decided that he doesn’t want to play Nadal the way he used to play him, which means ‘I’m going to miss before you get a chance to get a rhythm’,” he said.

“That’s the key. With Roger he’s so dominant that he never had to play in a way to make the other guys worse, now he’s figured out how to make Nadal’s game worse.”

Wilander believes Federer will adopt tactics Pete Sampras used to employ and play the match on his terms.

The Swede says Federer will gamble early in rallies. If he wins the point, great, if he loses it Nadal would have been deprived the kind of baseline pattern he thrives on.

“Take it early, hit it hard,” Wilander said. “He’s adopting a little bit of the Pete Sampras tactics, which I thought was ‘I’m going to try for two points, and if you get 30-0 I’m not going to try any more, because I don’t want you to get any rhythm, I’m going to throw it into the stands.

“Maybe out of necessity he’s adopted these tactics which we all thought he should have adopted some time ago, but didn’t because he was winning everything anyway.”

Nadal has been in frightening form since arriving at his old stomping ground, losing just one set, but then so has the 37-year-old Federer who, despite missing the last three French Opens, has played like he has never been away.

Ever the innovator, Federer is perhaps a better player now than when he won his only French title in 2009.

His backhand is more explosive, his use of the drop shot has improved and he is even serving and volleying at times on clay.

He may not prevail, but expect something different on Friday.

Order of play on the main showcourts on the 13th day of the French Open on Friday (play begins at 9000 GMT unless stated, prefix number denotes seeding):

Beach-goers urged to be more vigilant with valuables