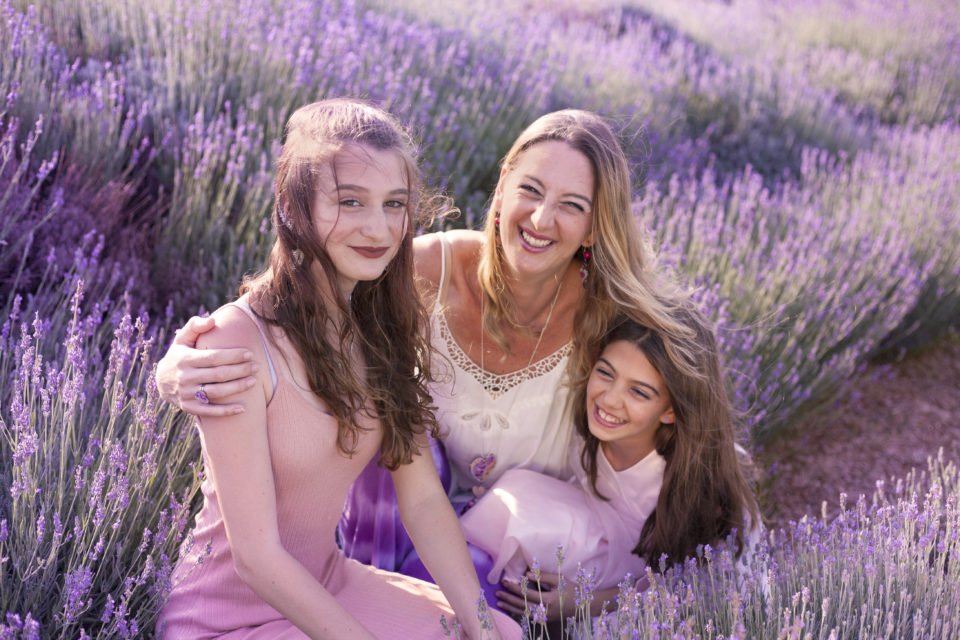 Ever wondered why it’s called lavender? If you have a background in classical languages you probably already know that the word comes from the Latin ‘lavare’, to wash. But what you may not have known is exactly why our favourite herb is so closely associated with washing…

It turns out that lavender was once an important part of bathing rituals. Apparently the Romans were well up on the herb’s disinfectant and antiseptic properties, and were even aware of many of its medicinal uses. As were the ancient Greeks, who used lavender essential oil for throat infections, chest complaints and constipation. By the Middle Ages, the herb was used to scent both loos and laundry and, in the early part of the 20th century, farmers wore lavender buds in their hair to prevent sunstroke.

Lavender truly is nature’s panacea. And there’s no better variety than the summer-blooming Lavandula Angustifolia, the most fragrant of the species, still widely used in essential oil production, perfumery and medicine. Which makes for an excellent reason to take yourself – and your aches and pains – off to CyHerbia for the annual Lavender Festival: a celebration of the island’s most fragrant (and useful) herb!

Taking place from Saturday June 8 to Sunday June 23 (and under the auspices of the Deputy Minister of Tourism, who will be kicking off proceedings this Saturday at 11am), the CyHerbia Lavender Festival is the highlight of the herbal calendar, a true feast for the senses.

A perfect oasis of cool and calm during the breathless summer heat, CyHerbia enjoys specially landscaped lavender gardens, a lavender labyrinth and distillation room for extraction of essential oils. Revel in the lavender gardens, and then repair to the shady café for your free lavender cookie, sorbet and ice tea. Snap up a pack of soothing herbal tea, an aromatic soap or a bottle of heady essential oil (all containing herbs grown and distilled on the premises) in the shop; join in the lavender processing and actually witness the extraction of lavender essential oil. Or you could even take part in one of the festival workshops: turning the heady herb into handicrafts, or using it in the creation of your own lavender cosmetics. 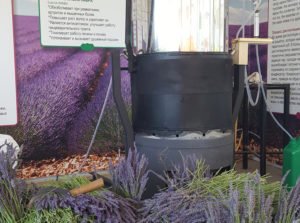 There’s also plenty for the kids to do. Not only is there a treasure hunt and lavender craft-making, there’s also the joy of the woodland walk – a cypress-lined trail in the outline of Cyprus – and the fairy village, complete with tiny houses. Perhaps the best thing for the young at heart is the maze: hidden between high hedges lies a wonderland of shaded mystery.

But back to the delights of lavender. A natural antibiotic, antiseptic, detoxifier and anti-depressant, this herb also helps treat minor burns and scalds, soothes dermatitis, eczema and acne and acts as a sedative – all of which you can learn from CyHerbia’s founder Miranda Tringis. A professional herbalist, she’s an authority on just what it is that makes lavender so useful, and will be giving a number of talks (in Greek, Russian and English) during the festival on how to use all parts of the plant.

You can also book your own lavender photoshoot, brought under the title Lavender Moments Captured Forever. Available for one to six persons (price varies accordingly), this is a highly unusual treat – and one which will no doubt yield a snap of the kids that’s just perfect for the grandparents’ wall.

It would be a shame not to spend time among the lavender; why not find a day to enjoy everything the purple herb has to offer? This June, cleanse yourself of worry, bathe in nature’s most perfect fragrance and enjoy the wonderful wash of colour at CyHerbia’s Lavender Festival.

Picasso’s works of clay at the Cyprus Museum