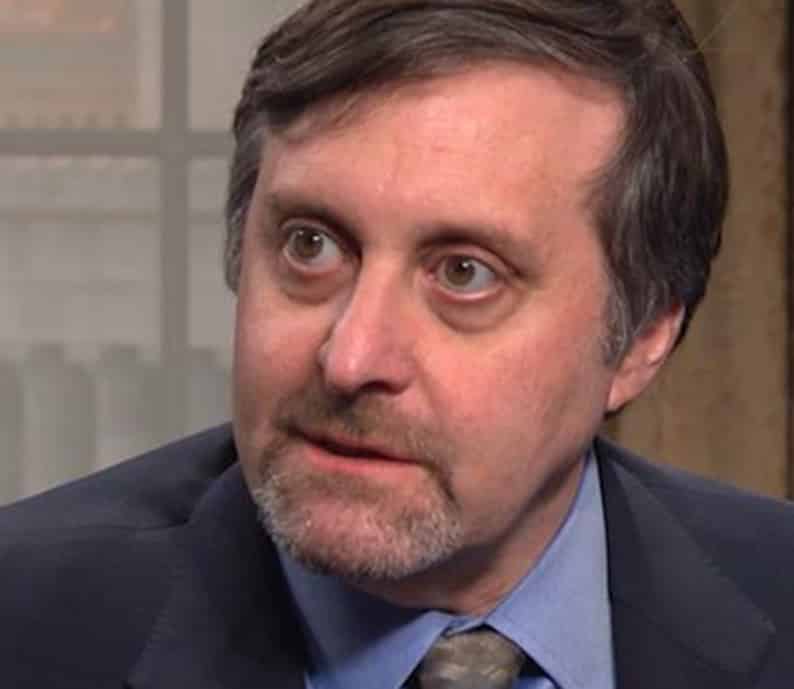 A Cyprus settlement in the framework of a bi-zonal, bicommunal federation remained a priority for the US, Deputy Assistant Secretary for European and Eurasian Affairs, Matthew Palmer told the Turkish news agency.

Palmer, who visited Cyprus last week, was reported by Turkish Cypriot newspapers on Sunday, as saying the decision over whether a new settlement model would be discussed remained with the two leaders.

Regarding the tensions surrounding the exploration and drilling for natural gas in Cyprus’ exclusive economic zone (EEZ), Palmer said that the US “recognises the right of the Republic of Cyprus to exploit its natural resources,” but within the framework of settlement. The US supported the equitable sharing of the revenue from the exploitation of natural gas between the two communities, Palmer said, repeating the US State Department’s position.

Palmer highlighted that it will take years for profits from natural resources to start coming in, allowing time for negotiations.

The discovery of hydrocarbons in the eastern Mediterranean has boosted the region’s importance for the US, Palmer said, noting that 10 US warships, 130 planes, and some 9,000 American soldiers were stationed in the region.

Palmer noted that unlike France, the US is not interested in establishing a base in Cyprus, but in Cyprus’ increasing importance regarding energy resources, while additional matters of interest include terrorism, drugs, human trafficking and immigration.

The Republic of Cyprus was a strategic partner for the US, which wanted to deepen and strengthen this relationship, Palmer said. Turkish Cypriots and Turkey are also friends and partners in the region, with whom the US is in regular contact.

“We value our relations with Turkey,” Palmer said, noting that the US was “working closely [with Turkey] in the fight against the PKK, particularly in Iraq, as well as in the attempt to achieve stability in Syria with a view to a better future for the Syrian people.”