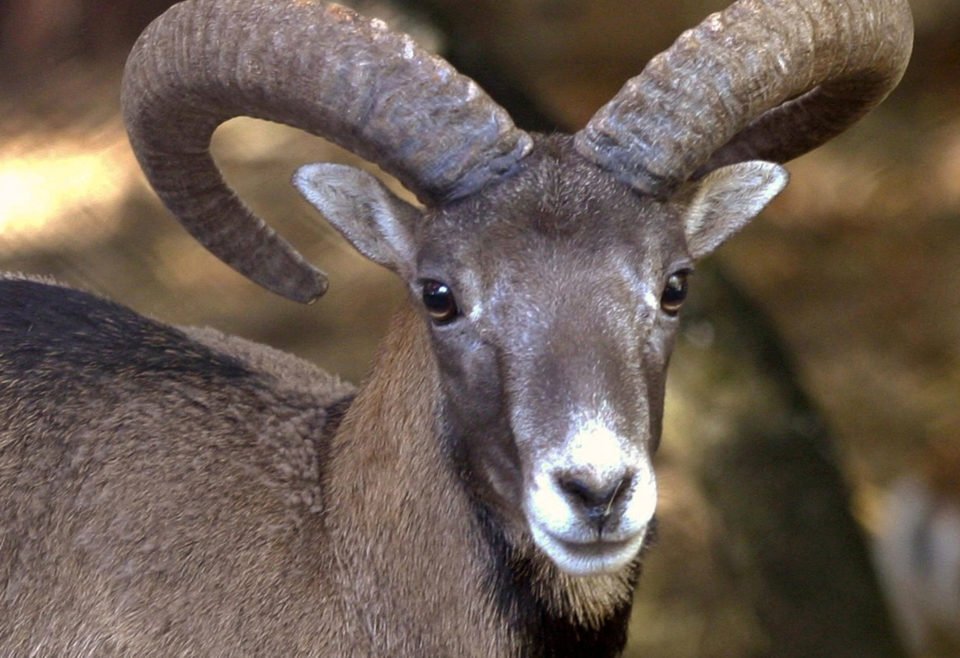 The mouflon population is now estimated at over 3,000

The idea of installing fences to protect crops in the mountain areas against greedy mouflons is once again on the table, and this time the government is asking the public for help.

A public consultation on the call for government aid has been launched with the aim to simplify and optimise the existing plan of the agriculture ministry.

Protection measures in recent decades resulted in an increase in the mouflon population from a few dozen in the 1930s to more than 3,000 today, and they roam the mountains looking for food.

Though the Cyprus mouflon is a strictly protected species it is an inveterate crop muncher and can be the bane of a farmer’s life.

“As pleasant as the mouflons are which are rightly protected, at some point the villager and the farmer also needs to be protected,” Yiannakis Papadouris, community leader of Kalopanayiotis said.

This does not mean that the whole Troodos region will be fenced off, only certain areas, though how big these areas have to be is not clear.

“Fencing is the only way, even if we have to fence off the entire village,” said Marios Charalambous, the community leader of Gerakies.

A list of areas most affected has been compiled by the Game Fund, and only people whose land is in those areas can apply for the funds to fence in their land.

According to an announcement by the agriculture ministry, the consultation ends on Friday, June 14 at 3pm.

The improved plan will then be presented to the European Commission which will be asked to offer funds to meet the needs of local farmers.

The European Commission currently offers aid for the investment in ‘tangible or intangible assets in agricultural holdings associated with primary agricultural production’.

The role of the agriculture department is to handle the management of the funds.

The plan as it is now is posted on the department of agriculture website (www.moa.gov.cy/da).

It specifies applicants are limited to those owning small and medium-sized enterprises and who are active in production in the agricultural sector.

Farmers who are granted the subsidies must undertake to fence their piece of land and provide receipts for the ministry. The maximum amount paid cannot exceed €15,000 per beneficiary in a period of five years, and less than €300 is not granted.

During the five years, the person receiving the money is obliged to keep the installation in place and in good condition.

The issue of protecting the mouflon while also keeping local farmers from losing income has been discussed for years and MPs have said on numerous occasions that the mouflon population was getting out of control and a plan was needed to deal with it.

The agriculture ministry’s current scheme promises a certain degree of compensation for damaged crops and a small grant towards the fencing of lands in areas where mouflons roam freely.

The farmers, however, insist that the money is not even remotely enough, and few have the means to fence their fields and orchards, resulting in a huge loss of income.

“It doesn’t even cover the purchase of the supplies,” Charalambous said.

The agriculture ministry launched a new scheme in 2016 where farmers are given an amount of money if they leave 10 per cent of their crops or fruit unharvested so that mouflons and other animals can eat them as a form of indirect compensation for damage.

The Game Fund has also placed a large number of drinking troughs in the areas where mouflon populations are found, and said that they were also sowing seeds for grain crops to grow in cleared forest areas for mouflon to feed on to keep them in forest areas and away from the farmers’ properties.

The farmers very much hope the new plan will be more successful.

“You know, I bought three dogs just in case mouflons happen to go near my yard and my crops, but I still lie awake all night. Seriously, I’ve got three dogs and they bark all night and I get up with my shotgun and shoot into the air to make the mouflons leave. What am I supposed to do? Poison them? Kill them? Are we going to have to commit crimes just to protect our crop?” one of them commented.