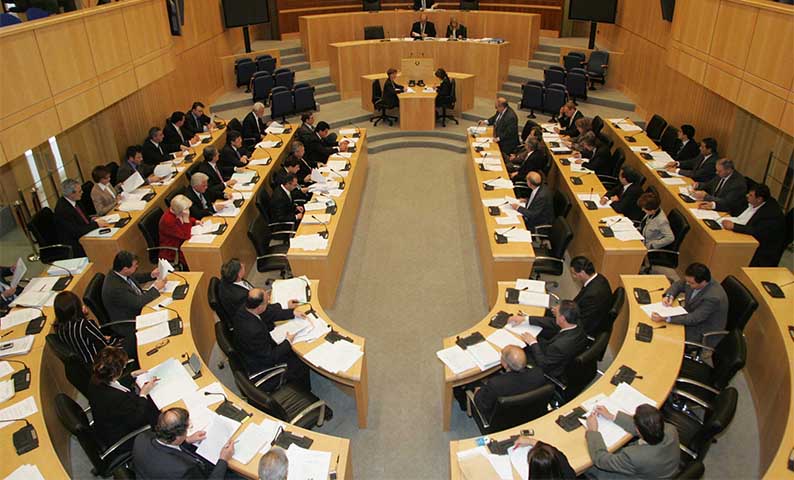 THE RECENT decisions by the administrative court ruling that three laws regarding the cuts to pensions and wages of public employees were unconstitutional should jolt awake the government, political leadership and every individual. We cannot turn a blind eye.

Our judges, who are obsessed with formalism and the strict letter of the law, have acted as if they do not live in Cyprus. They cannot see the substance of the issue, while the political leadership hides behind these legal procedures and avoids its responsibilities.

Two months after the court decisions, it is greatly disturbing to see the public sector unions demanding the immediate return of their wage cuts, resorting to legal arguments, which the court equipped them with, and the political leadership willing to negotiate.

The reality is that this is not just a legal issue. On the contrary it is mainly political. The decisions regarding pay and pensions of the public and private sector were taken unanimously by the legislature – if I remember well. They were clearly political decisions. Therefore, the political leadership should accept its responsibility for them. It cannot bow, en masse, to the irresponsibility, the self-interest and selfishness of the unions. Political leaders must abandon competitive populism.

The irony is that those who appealed to justice, never cared that the public sector (that is, their employer) had no money to pay their wages. For their wages to be paid, the same measures were put on the shoulders of the non-privileged workers of the private sector.

If the pay cuts should be returned to public employees, what then should happen to the non-privileged of the private sector? The constitution – I underline this for the sake of our formalism-worshipping judges – safeguards another principle, that of the equal treatment of all citizens. Consequently, the pay cuts should be returned to private sector workers also. Of course, bankruptcy would then be a certainty.

There should always be legal battles and debate. This is how a healthy democracy operates, but the parties – big or small – cannot stay silent and hide behind legalistic procedures only. Because the issue is primarily political, they need to take a clear and honest position. When a demand is irrational the legal procedures will be found to prevent its implementation.

I would particularly like to know what the position of my party Disy is on the matter. I would also like to know what Akel’s position is, given that these measures were taken under the Christofias government. All the other parties should take a position and speak clearly about the matter. Enough populism and pandering to unions.

The public sector unions, because they can control the operation of vital services of the political and financial system, should above all be in fear of their power.

Because if the decision of the formalism-worshipping judges included the constitutional principle of equal treatment for everyone, then the first to lose their jobs as a consequence, would actually be the many thousands in the public and broader public sector.

State to pay for funeral of mother and daughter