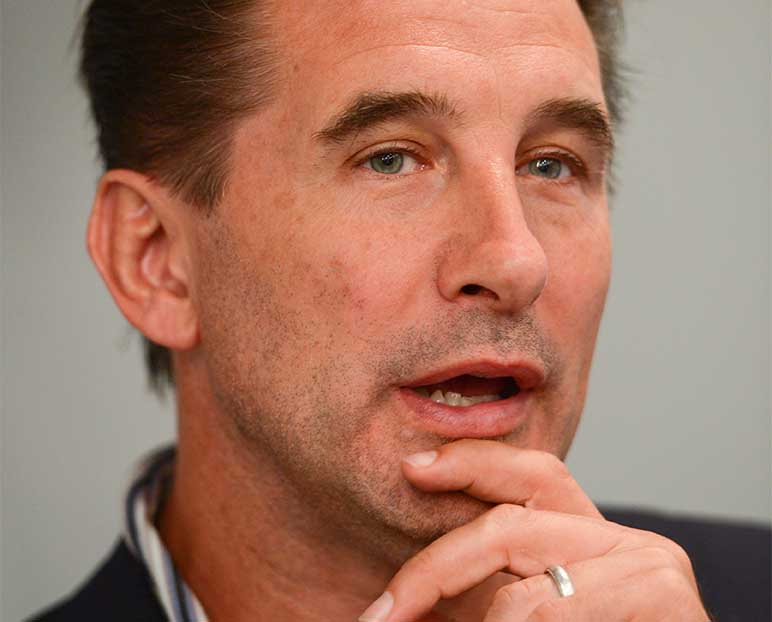 US actor William Baldwin is shooting his latest film in Limassol

A new movie SOS – Survive or Sacrifice began shooting in Cyprus on Monday that will star Hollywood’s William (Billy) Baldwin among others.

An announcement from the Altadium Group said the action-adventure film was being shot in and around Limassol.

It stars actors from the US, UK and Cyprus including Marianne Rosset, Jeannine Kaspar, Zach Rose and Christal Web in addition to Baldwin, a scion of the family of actors that includes the most famous of the four brothers Alec Baldwin.

According to Altadium, Billy Baldwin has appeared in over 70 cinematic and television productions including, Flatliners, Forgetting Sarah Marshall and Internal Affairs, 30 Rock, Gossip Girl and the remake of Hawaii Five-0.

Altadium said the project was made possible due to the support from ‘The Initiative of Cyprus Investment Promotion Agency – Film in Cyprus’.

“This has brought together the efforts of many production professionals from across the globe to Cyprus,” the announcement said.

“The main aim of the project is not only to create an entertaining and enjoyable film, but also to raise the profile of Cyprus in the world of cinema.”

In April it was announced that a multi-million movie starring Nicolas Cage would be filmed in Cyprus. Cage has starred in such well-known movies as Rumblefish, Raising Arizona, Moonstruck, Guarding Tess, and Leaving Las Vegas.

The film, starring the Academy Award winner is titled ‘Jiu Jitsu’ and is to be filmed entirely in Cyprus while production cost is estimated at €24.6m. It is a science fiction and martial arts film, whose cast includes “established Hollywood actors” Frank Grillo, Alain Moussi, Rick Yune, Marie Avgeropoulos and juju Chan.

Free hearing tests for all babies