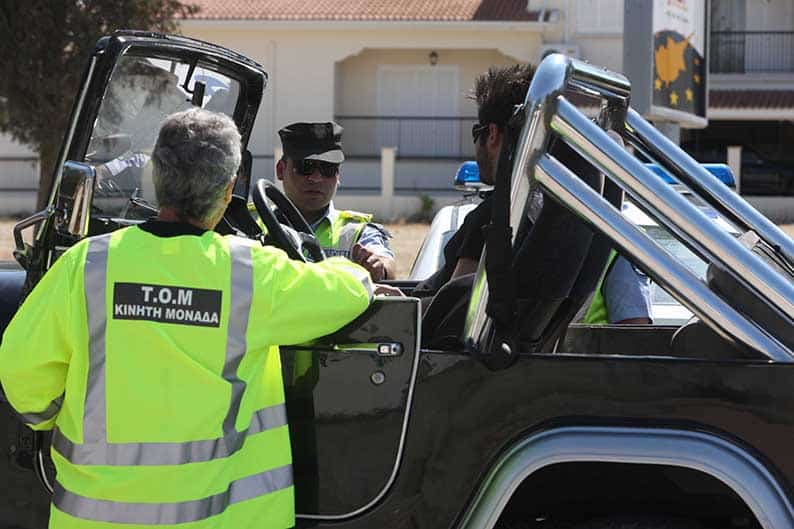 Over 25,000 drivers were booked for traffic offences in May, police spokesman Andreas Angelides said on Monday while stressing that police campaigns are not enough to keep people safe.

During the month, 12,381 people were booked for speeding, and an additional 12,669 committed other offences.

“These figures are certainly higher than before,” he said.

In the light of the number of recent fatal accidents, drivers are urged to adhere to the road safety code, with all that this entails, he added.

“Our efforts are, and will be, continuous with the presence of the police in general on the road network, in coastal cities, during day and night, and at peak times, in an effort to control this situation, but it is also essential for the drivers themselves  to cooperate with us, to listen to what we say in the context of everyday life, with particular attention to speed limits, wearing seat belts for those in cars, helmets for motorcyclists and not using mobile phones,” said Angelides.

Referring to police anti-crime police operations, Angelidis said that from May 1 to May 31, coordinated police campaigns took place, where 2,379 vehicles, a number of night clubs were charged, and 422 private security guards were also screened, all of whom were working legally.

Police are aware of areas with a high number of criminal activities, take information they receive from the public seriously, and act accordingly to prevent and fight crime, he said.

Wheeler dealing by the guardians of justice (web)

Picasso at the museum