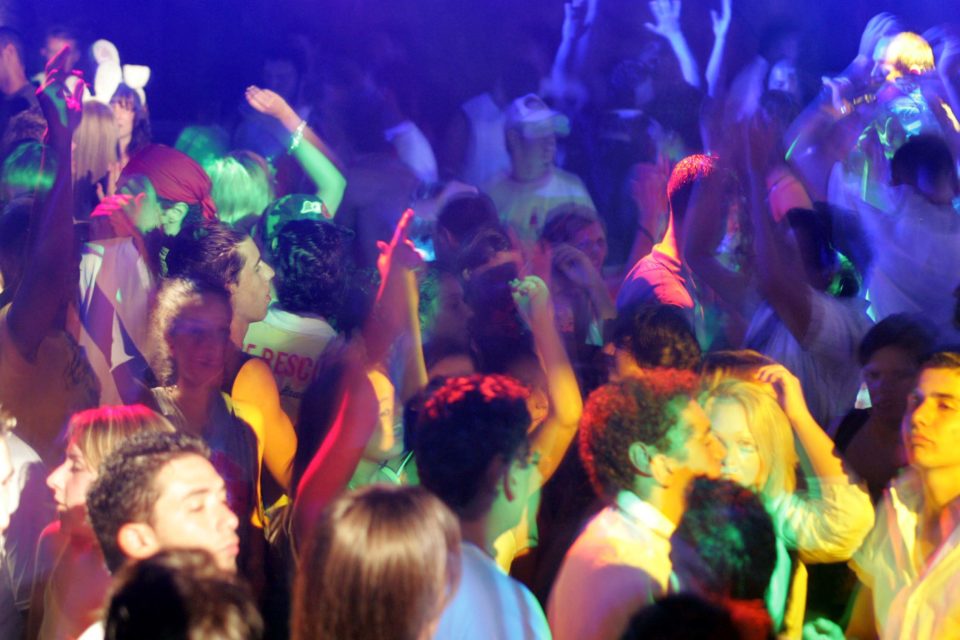 Ayia Napa depends heavily on nightlife for its tourism, attracting the younger crowds.

There are no “ready solutions” to resolve the issue of noise pollution from nightclubs and bars during the tourism season but amendments are to be made that could alleviate some of the problems, Interior Minister Constantinos Petrides said on Monday.

However, changes are not likely in time for this summer since the relevant bill has been with the Legal Service for three months but they will not be able to see it through in time to get to the plenum for a vote before recess in July, MPs heard.

Authorities say they are unable to apply the existing law, since there is a gap that does not allow for prosecution, and there is no sure-fire way to record noise limits.

Addressing the committee, Petrides said the relevant law of 2016 was inapplicable in that there is no central control body and no way right now to place decibel meters at nightspots. There was also an issue of enforcement, he said.

“The ministry has drafted a bill with amendments that largely resolve some issues,” Petrides said, but not all. He mentioned the possibility of three different licensing levels depending on area and other conditions for playing loud music.

Noise pollution in summer has been an issue for years mainly in Paphos and Ayia Napa where hotel guests are often disturbed by loud music from clubs and pubs. On the flip side places like Ayia Napa have been opposed to regulation in general as the resort depends heavily on nightlife for its tourism, attracting the younger crowds.

The other major issue has always been the non-use of decibel meters with music venues pushing for changes to the law to ensure that the meters will be legally used by police and other officials since often, venues are booked by police who are literally gauging noise levels by ear.

“There is currently a fragmentation of responsibilities for the issue of noise,” Petrides said, so one of the first steps will be to assign a control body which will be responsible for policy. The bill provides that this will be the new deputy ministry for tourism, formerly the CTO.

Newly appointed Justice Minister George Savvides said there was no legal framework for the law to be properly implemented this summer.

“All that can be done is the application of the existing penal code and a few changes within the police force, which however has some staffing problems,” he said.

On behalf of the police, assistant chief of staff Christakis Mavris said police needed to be freed up from certain tasks such as monitoring noise pollution, and smoking violations, which, he added should be handed over to local authorities so that police can fight serious crime.

Diko MP Panicos Leonidou said the 2016 legislation was not adequate and that law enforcement did not have the means to record noise to see whether a complaint was justified. He suggested roping in the labour inspection department or outsourcing to the private sector.

Elam MP Linos Papayiannis said his party had tabled a proposal in September 2016 to set up a tourist police force to address the gaps that exist, not just for noise pollution but in general when it comes to tourism.

“Since September 2016 the issue has not been discussed and there seems to be no intention of discussing it,” he said.

Our View: Our westward lurch reason for Akel’s attack on US embargo bill

US measles outbreak spreads to Idaho and Virginia, hits 1,022 cases