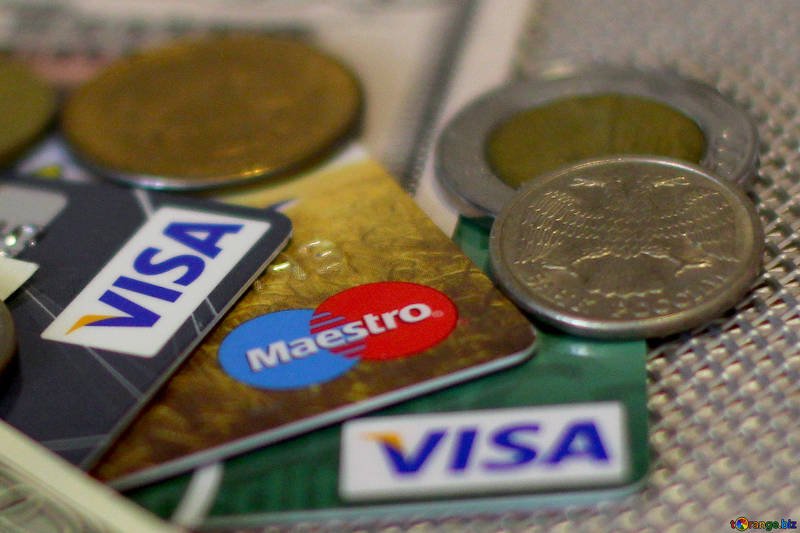 The biggest increase in Russian credit card transactions abroad this summer compared to last year will be observed in Cyprus, Tunisia and Georgia, according to global credit card payment system Visa.

In these countries, Russian card spending may increase by 25 per cent, Russian news agency TASS reported on Monday.

Card spending in Europe will increase by 8 per cent, and in North America and Asia by 12 per cent and 11 per cent respectively.

Two-thirds of the amount spent by Russians abroad last year was paid out in ten countries, seven of which were European. Cyprus and Turkey were on top of the list, together with Italy.

“By the company’s estimate, this summer, the amount of Russians’ spending on Visa cards abroad, including cash withdrawals, will be 7 per cent higher than the same period last year. The number of cards used abroad will also increase by about 10 per cent,” the payment system reported.

According to forecasts, holders of 2.3 million Visa cards will use the same card about 11 times per trip. the total expenses on each card will total $826. Of this amount, Russians will spend 17 per cent in cash, and 83 per cent using payment terminals.

Warriors lose Durant but stave off elimination in NBA Finals