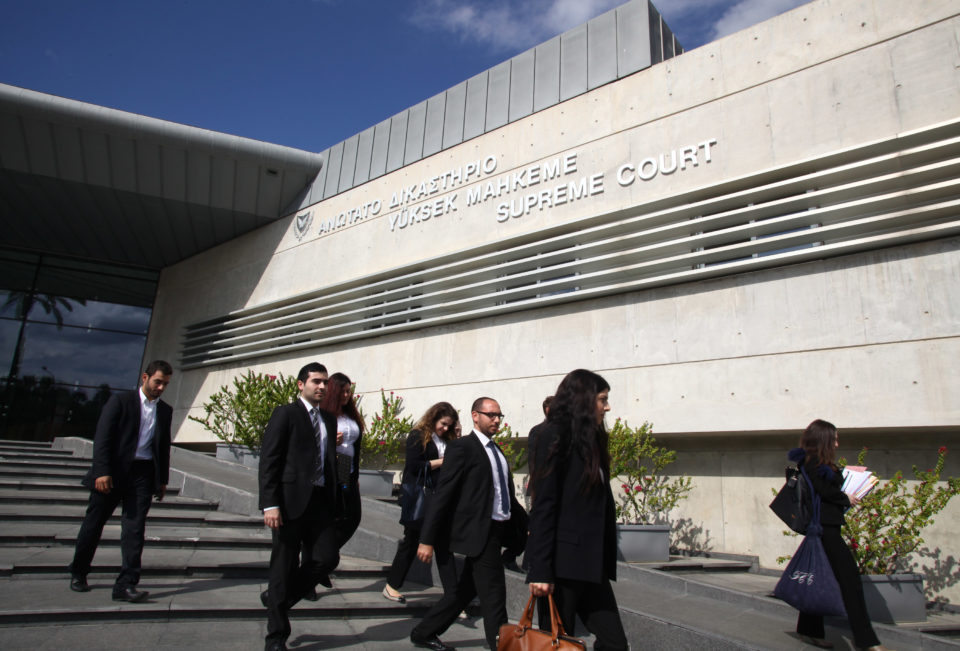 Over half the judges sitting on the full bench of the supreme court be excluded from hearing the state’s appeal against an earlier court ruling concerning public sector wages, as they are said to have either a conflict of interest or a direct stake in the matter.

The recusal of the judges was raised on Monday by attorney-general Costas Clerides, who is leading the state’s appeal against a recent ruling by the administrative court that reversed pay and pension cuts imposed on civil servants in 2012.

The state immediately appealed the judgment which, if upheld, could cost taxpayers hundreds of millions of euro in compensation to the affected civil servants.

The appeal is being heard before the full bench of the supreme court, comprising 13 judges.

Addressing the same court, Clerides said that six of the judges have appealed personally against the pay cuts, while others are married to civil servants who stand to gain from the outcome of the proceedings.

Clerides noted that confidence in the integrity and impartiality of judges is paramount. He argued that the stake a judge has in a certain case is not neutralised by the fact that he or she is part of a broader group – the full bench.

One of the judges on the bench remarked that Cyprus is a small place and it is not unusual for people to have links to one another.

Responding, Clerides said that, though this may well be the case, it should not be used as a pretext to ‘water down’ a court’s impartiality.

The presiding judge then put it to Clerides that no one would be left on the bench should his motion be granted.

The court reserved judgment on the issue to a later date.

In March 29 decisions the administrative court ruled that a freeze on incremental pay rises, a 3 per cent contribution to pensions, and a reduction in civil servants’ pay were in violation of article 23 of the constitution regarding the protection of the right to property.