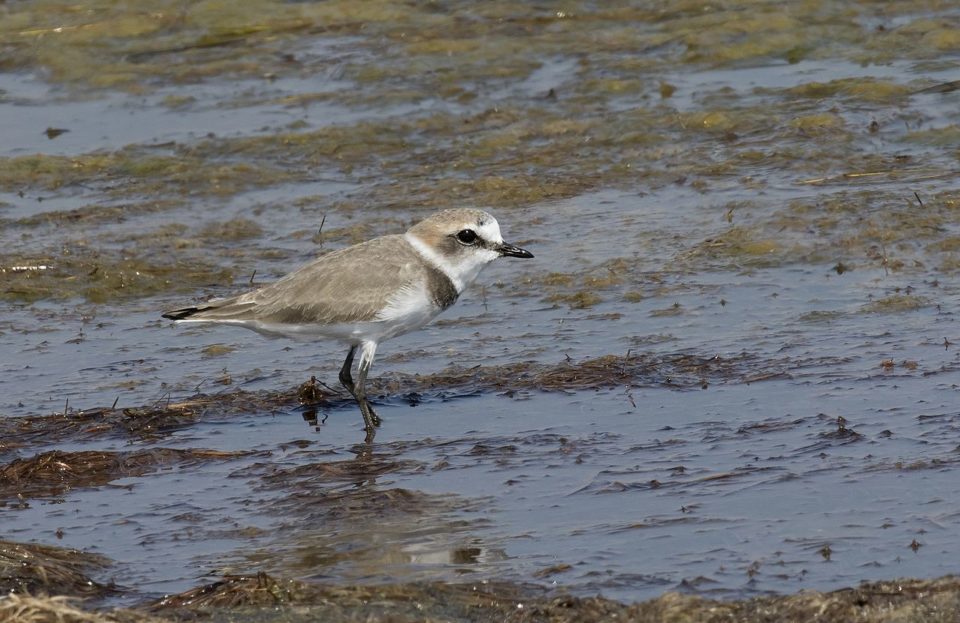 A concert scheduled at Lady’s Mile on June 23 will have a negative impact on vulnerable bird species, BirdLife Cyprus warned on Wednesday.

The bird protection NGO said it was gravely concerned because the concert is being held in a protected area without an environmental permit.

Beaches like Lady’s Mile are a popular destination for bathing, dining and other events in the summer but what may seem like an everyday use of the beach can be harmful to the area’s wildlife, BirdLife said.

The June 23 concert is due to take place at Captain’s Cabin at Lady’s Mile beach.

“Lady’s Mile is located within the protected area of Akrotiri peninsula, one of the most important areas for biodiversity in Cyprus,” BirdLife Cyprus announced.

Events falling within or near protected areas can only be carried out after a permit has been obtained, which is issued after an assessment is carried out and which shows that there will be no significant impact on the valuable and often vulnerable wildlife of the area, the conservationists pointed out.

“Despite BirdLife Cyprus’ pleas to the organisers, the latter are going ahead with the concert, without having obtained the required environmental permit.”

The group Is particularly concerned about the impact on the Kentish Plover, a small and vulnerable shorebird that is currently nesting at Lady’s Mile which is one of their most important breeding areas.

Their nests are located on the ground near the water and are completely exposed and almost invisible to the eye. The small birds are particularly vulnerable to disturbances and are already under threat.

BirdLife said Lady’s Mile is already suffering from increased vehicle flow and disturbance, vehicles entering the salt lake, an illegal extension of parking areas, and the illegal parking of trailers.

“A concert such as this will add another blow to this valuable but degraded habitat,” said BirdLife Cyprus, calling on the organisers to move the event to an alternative venue located in a non-environmentally sensitive area.

“Wildlife has a right to the beach also, and not for recreation, but for survival.”

Guardiola dismisses talk he is considering taking a break from football