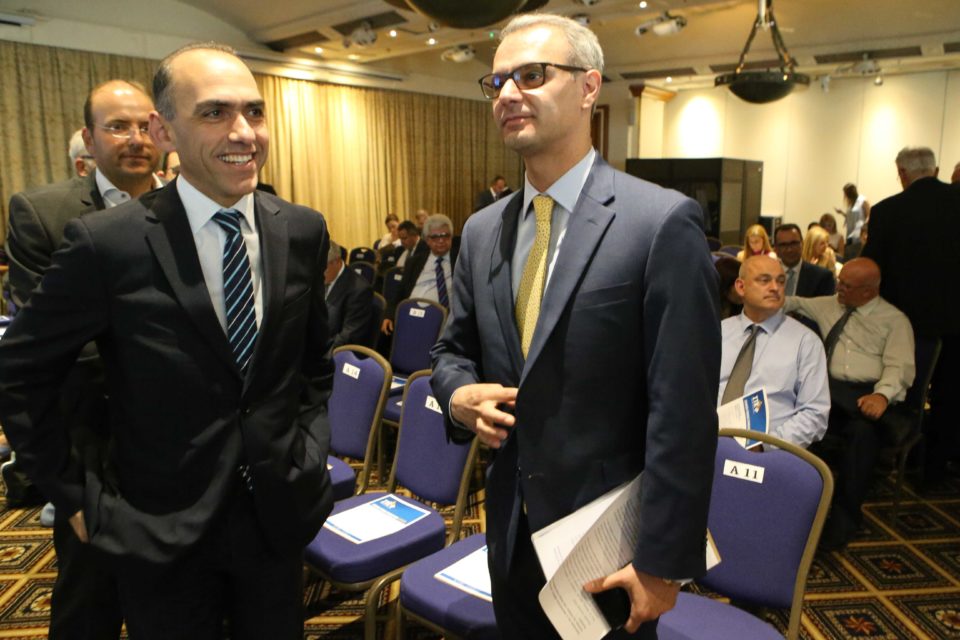 Cypriot banks must develop a culture of prevention and not reaction when it comes to economic uncertainties, Central Bank governor Constantinos Herododou said on Wednesday.

Addressing the annual general meeting of the Association of Cyprus Banks, Herodotou said domestic banking institutions should “continually, anticipate, prepare and make provisions, particularly in the conditions of uncertainty prevailing today in the world”.

“The banking system must now adapt to the current and emerging conditions prevailing in international markets, not just to manage the after-effects,” he said.

Management planning should be based on “expected changes” in the eurozone, forecasts and concerns related to the markets and the possible impact of these on the strategic planning of each institution, Herodotou said.

He cited as examples current uncertainties and risks such as Brexit and global trade protectionist issues.

Herodotou said he also wanted to reiterate the message that banks needed to invest in staff training and new technologies, in particular, to combat money laundering more effectively, but at the same time to reduce any adverse effects on legitimate activities of businesses.

The central bank boss said he had received many complaints from companies about the delays and that a collective way of dealing with the issue should be found for the good of the economy.

He said at the same time the effort to combat money laundering had helped restore the good name of Cyprus.

“Significant progress has been made, which is being recognised internationally and this effort should continue unabated,” he added, not only because it was mandatory due to stringent regulations, but because it benefitted the banking system and ultimately the economy as whole.

Referring to non-performing loans (NPLs), Herodotou said overall that since the banks had sold their bad loans portfolios, total NPLs now stood at €11bn from a peak of €28bn after the financial crisis in 2013.

“However, let us not ignore the fact that the sale of NPLs by banks, though it reduces them within the banking system, does not eliminate them from private debt and the economy as a whole,” said Herodotou.

“Therefore, in addition to selling loans, banks and management platforms should also concentrate on their proper and more efficient restructuring, which is a key factor,” he added.

Also addressing the AGM, Finance Minister Harris Georgiades said a properly-functioning banking system was a key pillar and a precondition for the sustainable development of every economy.

“It is easy to denounce the banking system for all the troubles of recent years, and it is easy to denounce policies that support banks instead of workers,” he said. “But recognising that there have been mistakes in this area, we all need to realise that banks are managing the deposits of our fellow citizens and they have the responsibility for households and businesses in this arena.”

Raising funds through music and dance