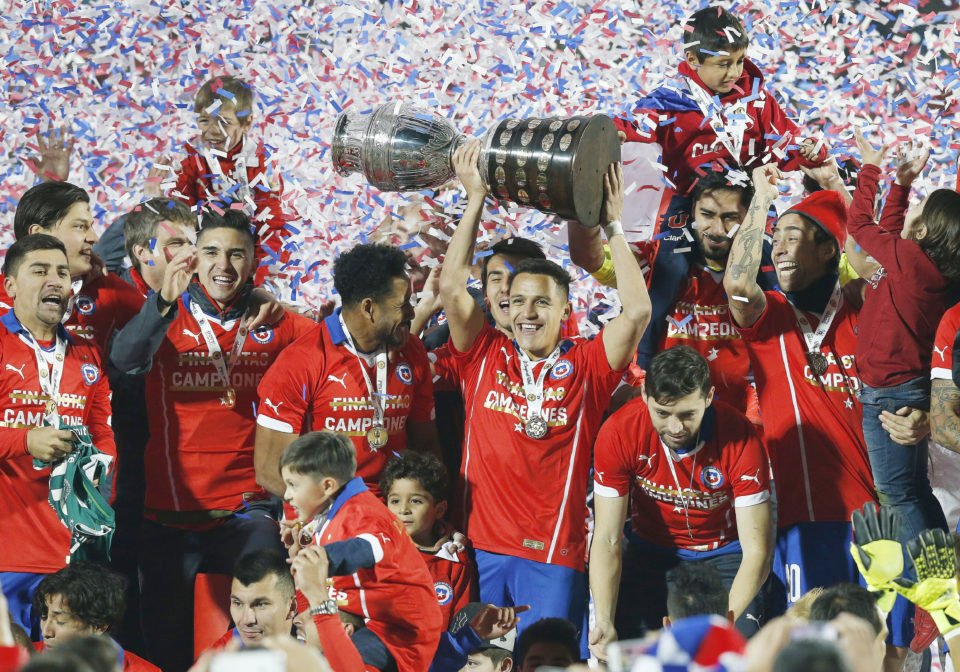 This month’s Copa America will be the third in four years but for those suffering from an overdose of South American football there is an end in sight. Only not just yet.

The tournament that kicks-off in Sao Paulo, Brazil on Friday will be followed next year by yet another Copa America – although it will be jointly held thousands of kilometres apart in both Colombia and Argentina.

After that, however, organisers have said enough is enough and the tournament will thereafter be held every four years.

The decision is part of a widespread revamp designed by the South American Football Confederation (CONMEBOL) to bring all their tournaments more into line with the European model.

The Copa will be held every four years in the same year as the European Championship.

At club level, gone are the home and away finals of the Copa Libertadores and Copa Sudamericana, to be replaced by one off games in neutral venues.

The changes have been met with resistance by fans, who say it is unfair to ask supporters in one of the world’s poorest regions to travel thousands of kilometres to see big matches.

Likewise, decisions to grant Facebook the television rights for some games in the Libertadores — the South American equivalent of the Champions League — have been met with frustration as fans across the continent struggle with Internet streams that break up or regularly drop out.

The changes come as CONMEBOL tries to put years of corruption and chaotic organisation behind them.

The last three presidents of the confederation were indicted in the FIFA corruption scandal and last year’s Libertadores final was moved to Madrid after River Plate fans attacked the Boca Juniors team bus.

All have dealt harmful blows to the organisation’s credibility.

A decision to include Japan and Qatar as the invited sides to this year’s Copa has also done little to generate faith in the new leadership, with the tournament usually featuring the 10 South American nations plus two invited teams, although they are generally from elsewhere in the Americas.

Whatever the reason — CONMEBOL officials did not respond to interview requests — administrators and fans will hope that soccer takes the centre stage in a welcoming nation with facilities that were built or renovated for the 2014 World Cup.

Although Neymar has dropped out because of injury, players such as Lionel Messi, Sergio Aguero and Uruguayan pair Edinson Cavani and Luis Suarez are among the best in the world.

They arrive in Brazil to compete in one of the most open tournaments in years.

Brazil have not won the Copa America since 2007 and coach Tite needs a good performance after a disappointing World Cup in Russia, where the five-times world champions were eliminated in the quarter-finals.

Argentina, too, are desperate to win their first major silverware since the 1993 Copa and finally give Messi an international title to go with the dozens of club ones.

Chile are not as strong as they sides that won the last two editions of the tournament in 2015 and 2016 but they, along with Colombia, Uruguay, Peru and Venezuela, cannot be counted out.

Russian and Estonian musicians put on a show