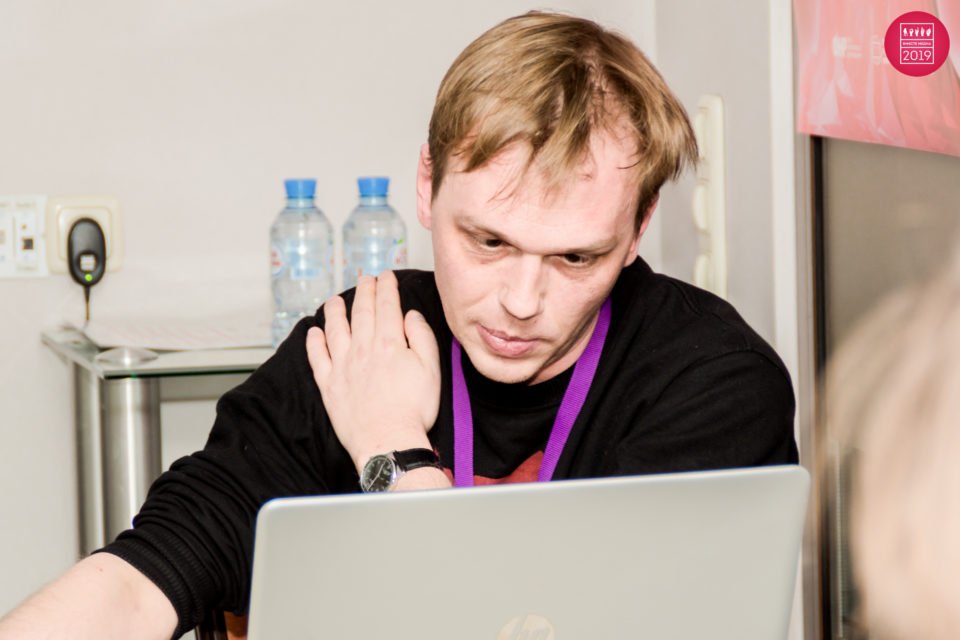 By Andrew Osborn and Vladimir Soldatkin

MOSCOW, June 11 (Reuters) – Russian police abruptly dropped drugs charges on Tuesday against journalist Ivan Golunov, a rare U-turn by the authorities in the face of anger from his supporters who had alleged he was framed for his reporting and had threatened to stage a mass protest in Moscow.

Golunov, a 36-year-old journalist known for exposing corruption among Moscow city officials, was detained by police last Thursday and accused of dealing drugs, an allegation he flatly denied.

Russian journalists critical of authorities have led a dangerous existence since the 1990s – sometimes threatened, physically attacked, and even murdered for their work.

But the crude way supporters said Golunov was set up and detained triggered an unusual show of media unity and an uncharacteristically swift response from authorities nervous about social unrest at a time when President Vladimir Putin already faces disquiet over living standards.

Interior Minister Vladimir Kolokoltsev said the criminal case against Golunov was being dropped due to a lack of evidence of any wrongdoing on his part.

Golunov was freed from house arrest hours later. After having the electronic bracelet on his ankle removed, he walked out of a police station in central Moscow to be met by hundreds of journalists who applauded him.

While welcoming Golunov’s release, a spokeswoman for the European Union on foreign affairs said the trend in Russia with regard to media freedom “remains worrying”.

“Independent as well as critical voices are an essential part of any vibrant society,” Maja Kocijancic said on Twitter.

Russia ranks 149th out of 180 countries worldwide on a media freedom index compiled by Reporters Without Borders, an advocacy group.

Visibly emotional, Golunov thanked everyone for their support and said he would continue his work.

“I will continue the work that I was doing and carry out investigations because I need to justify the trust in me that those who have supported me have shown,” he said.

Choking back tears, he said he hoped other journalists would not have to undergo similar ordeals and that the investigation into the police officers and others who framed him would continue.

Kolokoltsev, the interior minister, said some police officers involved in the case were being temporarily removed from duty pending an investigation and that he planned to ask Putin to dismiss other more senior police personnel.

“I believe that the rights of every citizen, regardless of his profession, must be protected,” said Kolokoltsev.

“This was the result of an unprecedented international journalistic campaign and of citizens’ solidarity. We are glad that the authorities listened to society. That’s how it should be when an injustice occurs.”

A team of investigative journalists would continue to try to establish who was behind his persecution, they added.

Before the police backed down, nearly 25,000 people had signed up to a Facebook page expressing their intention to take part in a protest march on Wednesday in solidarity with Golunov.

The authorities had said the protesters did not have approval, and that their protest could threaten public safety.

The march presented the Kremlin with a quandary: either use force to break up the protest, and risk provoking more anger, or stand aside and let the demonstration take place, which risked revealing weakness to the Kremlin’s opponents.

The charges against Golunov inflamed opinion among urban professionals, a group that is in a minority nationwide, but which has outsize influence in Moscow.

The three leading daily newspapers – Vedomosti, Kommersant and RBK — all carried the same headline on Monday in a rare show of solidarity: “I am/We are Ivan Golunov.”

Journalists had protested outside Moscow’s police headquarters day after day demanding the case be dropped and celebrities and even some high-profile state TV anchors had spoken out in favour of Golunov.

Golunov and Timchenko advised supporters against taking to the streets on Wednesday, saying it was better to hold a protest event at a later date.