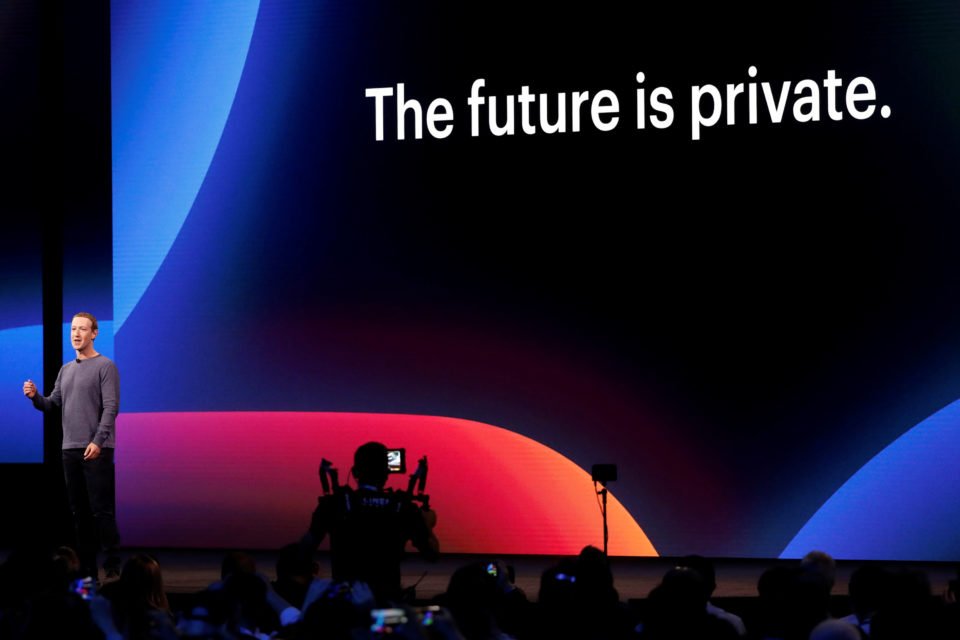 The newspaper said reporters had not seen the emails and relied on unnamed people. The report said the communications “appear to show Chief Executive Mark Zuckerberg’s connection to potentially problematic privacy practices at the company”. Shares of the Menlo Park, California-based company were down 1.8% at $174.9 in early afternoon trading.

The emails have raised concerns within the company that they could be a public relations problem, at least, for Facebook, the WSJ reported, citing one of the people familiar with the matter.

The FTC and the Department of Justice, which enforce antitrust laws in the United States, are also gearing up to investigate whether tech giants Amazon.com Inc, Apple Inc, Facebook and Alphabet’s Google misuse their massive market power.

The company’s move to reach a speedy settlement of the FTC investigation is in part because of the emails, according to the WSJ report. The Journal said it could not determine what emails the FTC has requested and how many of them relate to Zuckerberg.

Facebook said it has fully cooperated with the FTC investigation till date and provided tens of thousands of documents, emails and files.

“Facebook and its executives, including Mark, at all times strive to comply with all applicable law, and at no point did Mark or any other Facebook employee knowingly violate the company’s obligations under the FTC consent order,” a company spokesman said in an email.

The company has previously said it is preparing to pay as much as $5 billion in a settlement with U.S. regulators.

The WSJ report said it could not be determined whether any of the emails reveal practices that violated the 2012 agreement with the FTC to safeguard user privacy.

In another incident Facebook has told the Washington Post that the manipulated video showing chief executive Mark Zuckerberg appearing to say “whoever controls the data, controls the future” will remain on its Instagram site even though it may be fact-checked as “false”.

The video was made by artists using an authentic from 2017, to demonstrate the potential power of “deepfake” videos and Facebook’s policies towards hosting them. (Rough Cut)