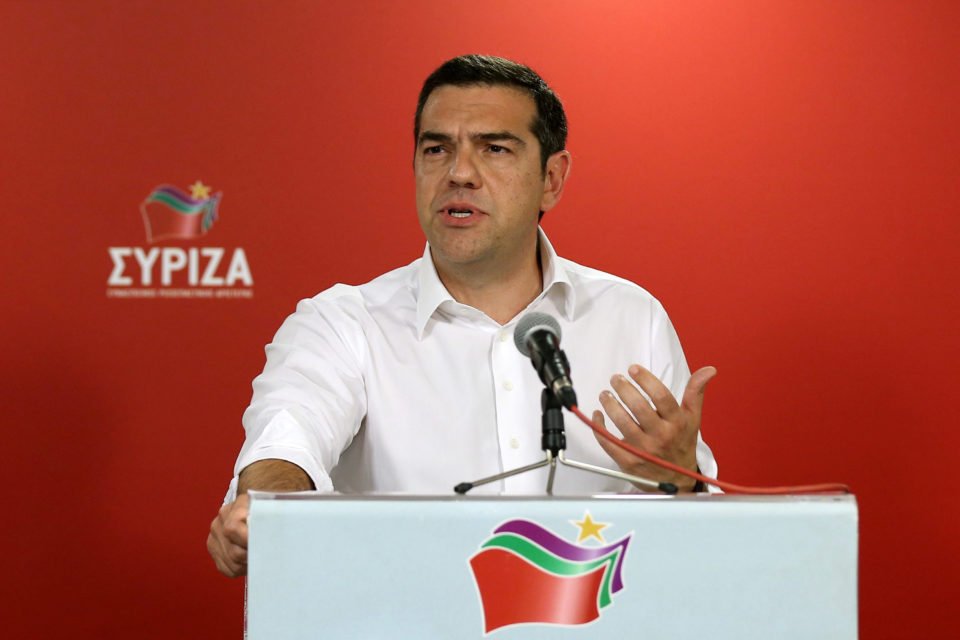 Greek Prime Minister Alexis Tsipras described Turkish actions in the Cyprus Exclusive Economic Zone (EEZ) as a violation of the sovereign rights of the Republic of Cyprus, and as such they were unanimously denounced by the European Union.

Speaking in an interview on Alpha TV on Wednesday night, Tsipras underlined that Greece promotes dialogue, but it is not willing to tolerate any violation of its sovereign rights by Turkey. As regards Turkish violations in the Aegean and Cyprus’ ΕΕΖ, he said that Turkey must understand that this tactic leads to an impasse and will have negative consequences.

“Our neighbouring country faces internal tensions, while geopolitical developments are emerging in the region. I would like to assure the Greek people that Greece has very strong alliances and also an upgraded geostrategic role. Moreover, the Greek armed forces are very competent. There is no reason for fear and uncertainty,” he said.

Turkey’s energy minister said that they will be dispatching a second drillship to the eastern Mediterranean in the middle of the month.

Fatih Donmez said the drillship Yavuz would be ready to start a new drill by July.