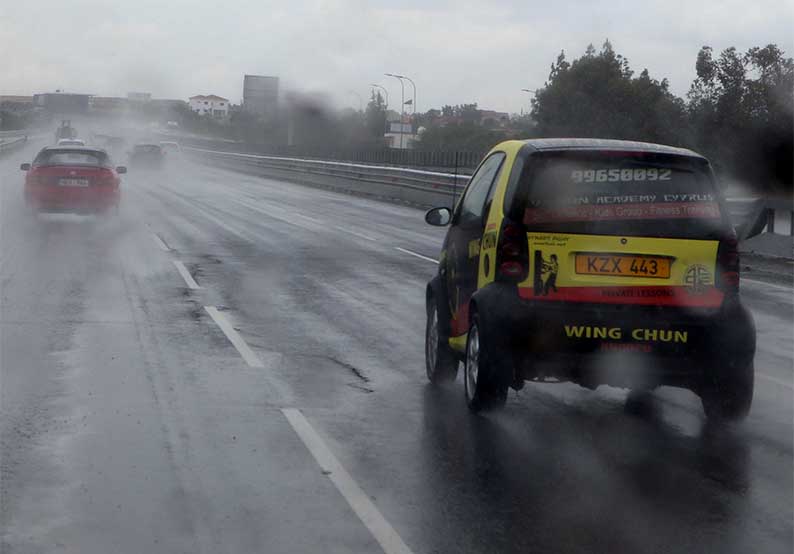 The warning covers 1pm until 7pm on Thursday.

According to the met office, local heavy thunderstorms are expected with rain exceeding 35 millimetres per hour, mostly in the mountain areas but moving towards the central plain later in the day.

Temperatures are expected to remain at the same, normal seasonal levels throughout the rest of the week.

Maximum temperature on Thursday was expected to reach 34 degrees Celsius inland, around 28C in the west and north coasts, around 30C on the rest coastal areas and around 24 C on the higher mountainous areas.

During the weekend and Monday, it is expected to be mostly sunny with the possibility of rain and isolated storms in the afternoon, especially in the mountains and inland.

Nearly half of relatives believe Missing could still be alive