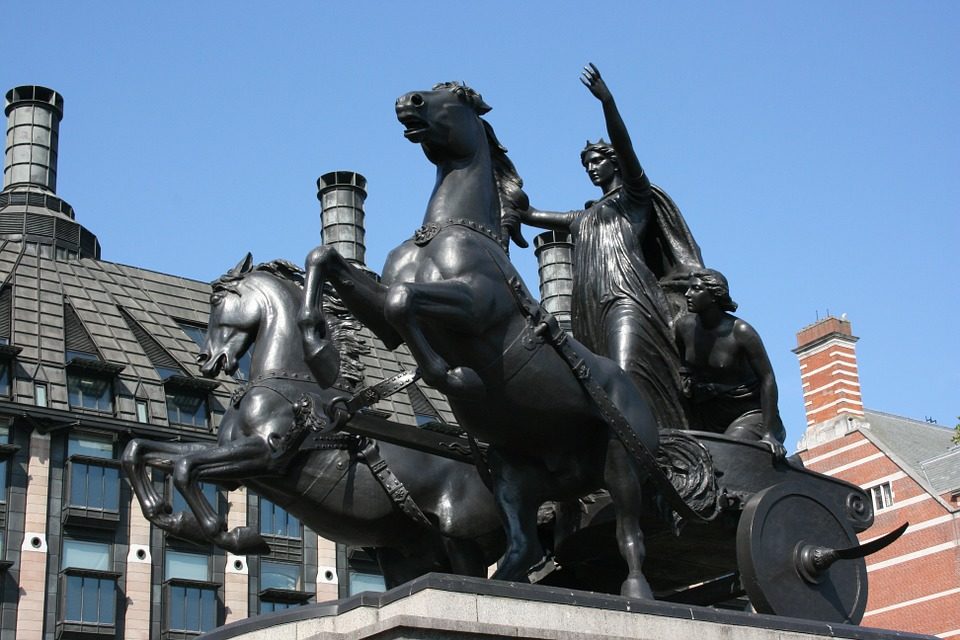 Queen Boudica ruled the Iceni tribe of East Anglia..will her descendants claim it back?

The Turkish side’s position is that Famagusta belonged to Lala Mustafa since 1571!

And the descendants of the House of Lusignan and the Genoese and the Venetians etc. should have claims on Famagusta! Why not?
I’ m not sure that the Turkish officials are aware of the implications of this irrational rationale, which could extend beyond Cyprus…

Quite. And Britain ‘belonged’ to Boudicca, the Queen of the Iceni, and the other Ancient Briton tribes, Scotland (Caledonia) to the Picts, France (Gaul) to Vercingetorix and the Celts, Italy to the Etruscans, Greece to the Dorians, Hungary to Attila and the Huns, Turkey to the Byzantines, America to the Red Indians, etc., etc., etc. And let’s not forget that the first inhabitants of Cyprus were Levantines from modern day S.E. Turkey and Syria.
Total nonsensical claptrap.

I’m sure that all the aforementioned possessed title deeds – which is more than can be said for thousands who’ve bought real estate in Cyprus.

IS recruitment could pave way for more female jihadis