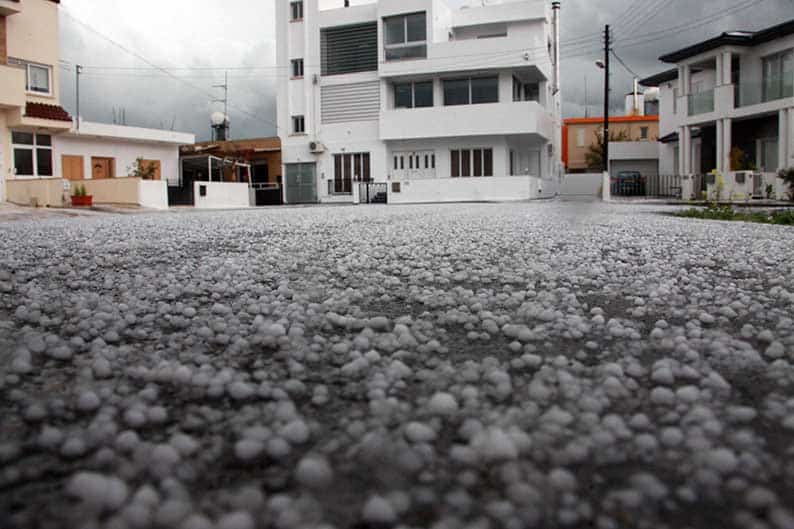 The met office has issued an orange weather warning for Friday, valid from noon until 5pm.

The announcement was made a day after a yellow weather alert was issued for heavy rainfall which caused power outages and flooded basements in many areas of the island.

The weather will initially be mostly clear but in the afternoon storms, hail and rain are expected.

Inland temperatures will rise to 34C, 29C on the west coast and 30C in other coastal areas. In the higher mountains it will be markedly cooler, a maximum of 24C.

Tonight temperatures are forecast to drop to 21C in most areas and to 13C around Troodos.

More rainy and stormy weather is expected for the weekend and Monday in the afternoons, especially in the mountains and inland.

Not clear who is to blame for tanker attacks