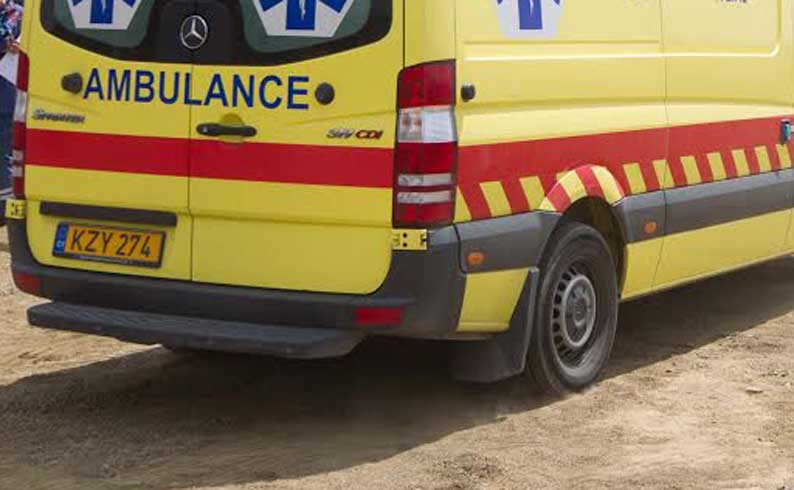 A Russian tourist died while swimming at an Ayia Napa beach on Saturday, police said.

The man was spotted floating unconscious by other swimmers at around 11am and was pulled out to shore.

Police and an ambulance were called to the scene, who escorted the man to the Famagusta general hospital where he was pronounced dead on arrival.

According to the police, the man’s death can most likely be attributed to pathological reasons, though a post-mortem will be carried out to identify the exact cause of death.

Woman reports she was kidnapped, beaten up