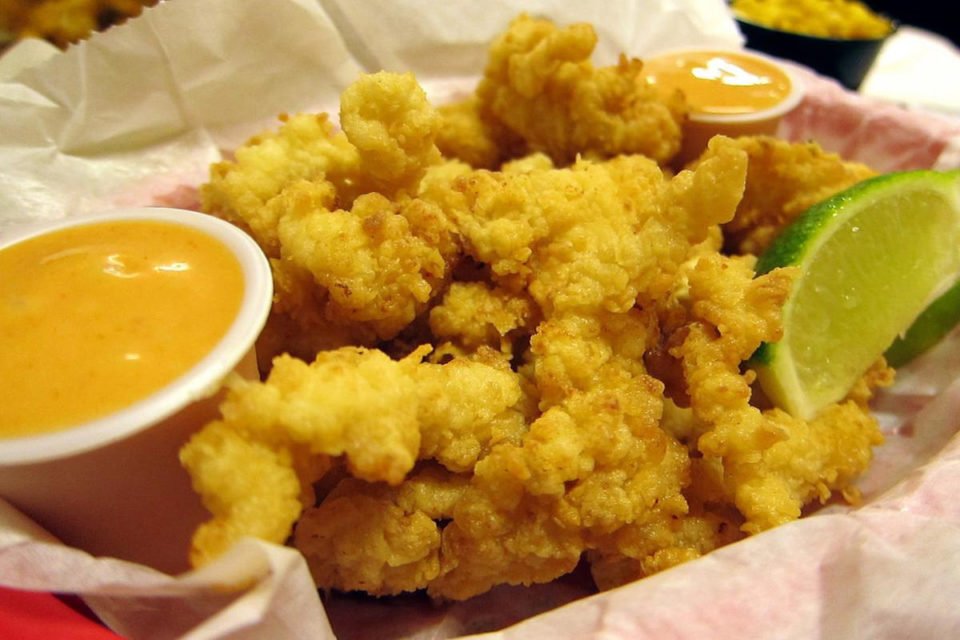 Like us, it’s an island paradise. Where we wax lyrical about golden sands, they talk about pink beaches (seriously, check out Harbour Island). We laud the olive, there it’s the Lignum Vitae (better known as the Tree of Life). Even their national bird – the flamingo – is a familiar sight in our local waters. Of course there are no mountains (the highest peak, Mount Alvernia on Cat Island, is a measly 63 metres in height), and very little ancient history, though the archipelago’s more recent past is pretty intriguing – Nassau was once known as a haven for the real pirates of the Caribbean and, in the 19th century, thousands of Africans liberated from slave ships were settled in the region. Yes, the more than 700 islands, cays, and islets of The Bahamas boast a dark past. And a pretty interesting present, too…

Featured heavily in The Panama Papers, the Bahamas is one of the richest countries in the Americas in terms of GDP per capita, and a jurisdiction which boasts the highest number of offshore entities or companies in the world. Of course the majority of the more local turnover comes from the islands’ visitors: tourism not only accounts for over 60 per cent of the Bahamian GDP (the country attracted 5.8 million visitors in 2012, more than 70 per cent of whom were cruise visitors), but provides jobs for more than half the country’s workforce.

Now, what fuels this workforce, it turns out, is cracked conch. Okay, it’s not just the one dish – the 400,000-strong population would soon be scurvy-ridden if they relied on seafood alone. But this unofficial national dish is definitely a Bahamian favourite, enjoyed by locals and visitors alike.

Apparently it’s pretty simple to make yourself, providing you have a conch or two to hand. The idea is that one cracks the conch open (like eating snails, but more destructive), extracts the meat, and gives it a thorough beating (literally rather than idiomatically). Each filet is then cut into one-inch strips and covered with a mix of milk, eggs (more beating here), salt and pepper before being rolled in flour and fried. It all sounds pretty forceful but the result, we hear, is very tender, and best enjoyed with tartar sauce and chips.

Of course if you’re looking for something a little less time-consuming, Bahamian cuisine does include a few more simple dishes. Soup is popular (again, shellfish makes it onto the menu in terms of crab and fish), with dumplings and salt beef a favourite concoction. There’s also souse (a broth made with chicken, lime, potatoes and pepper) and split pea and ham soup – exactly what it says on the tin.

Basically, as long as you’re accompanying your meal with rum, it’s all good. Yes, coconut-based drinks are pretty popular, but it’s the swashbuckler’s drink of choice which is still the big favourite here on the islands, quite possibly the local equivalent of our ouzo!

Flight control centre back to normal