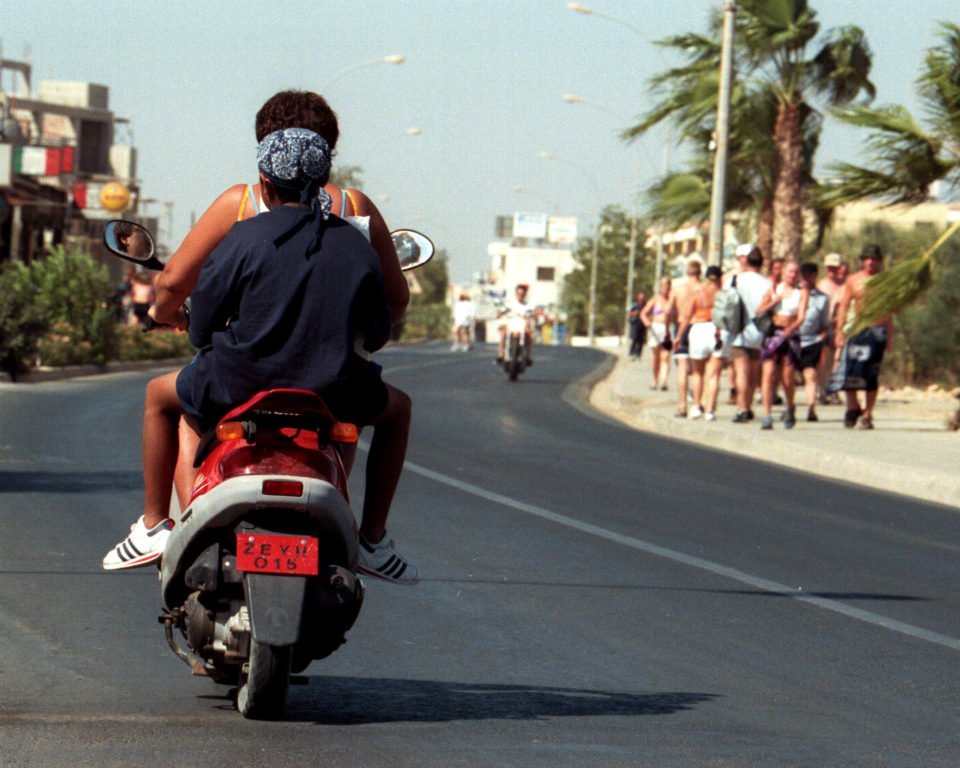 Police on Sunday appealed to motorcyclists and moped drivers to take measures to protect themselves in case of an accident.

After three accidents overnight between Saturday and Sunday involving motorcyclists, one of whom is in critical condition and at least one of whom was not wearing a helmet, Limassol police traffic officer Michalis Michael called on motorcyclists to wear the appropriate gear, CNA reported.

Only on Tuesday, a report by the European Transport Safety Council (ETSC) highlighted the dangers to motorcyclists in Cyprus.

Although Cyprus didn’t rank high in terms of pedestrian and cyclist deaths on city streets, a high level of traffic law violations leads in particular to the deaths of drivers of PTWs (powered two-wheelers). Motorbike and moped riders account for 31 per cent of all fatalities in urban areas.

“Mopeds are widely used on urban roads by young and inexperienced people who are mostly students or delivery service providers. Most of the young moped users ride with a learners’ licence and they lack proper training,” the report said. It also said the use of safety helmets was not as widespread as desired and often when helmets were used, they were not properly strapped. It added that a culture of respect for PTW riders was lacking among other vehicle drivers.

“Notwithstanding the above, an indepth study is required to provide evidence for the actual reasons for the large number of PTW deaths in Cyprus,” the report added, quoting George Morfakis, a Cypriot road safety expert.

“The weekly campaigns will last for three weeks,” he told CNA. “The first week will be on enlightenment and prevention issues and advice on legislation in an effort to raise public awareness for accident prevention and repression. Beyond that, the remaining weeks will be targeted to checks on motorcyclists and mopeds so as to limit as far as possible the number of deaths.”

I am the alternative to Boris Johnson, says UK foreign minister Hunt