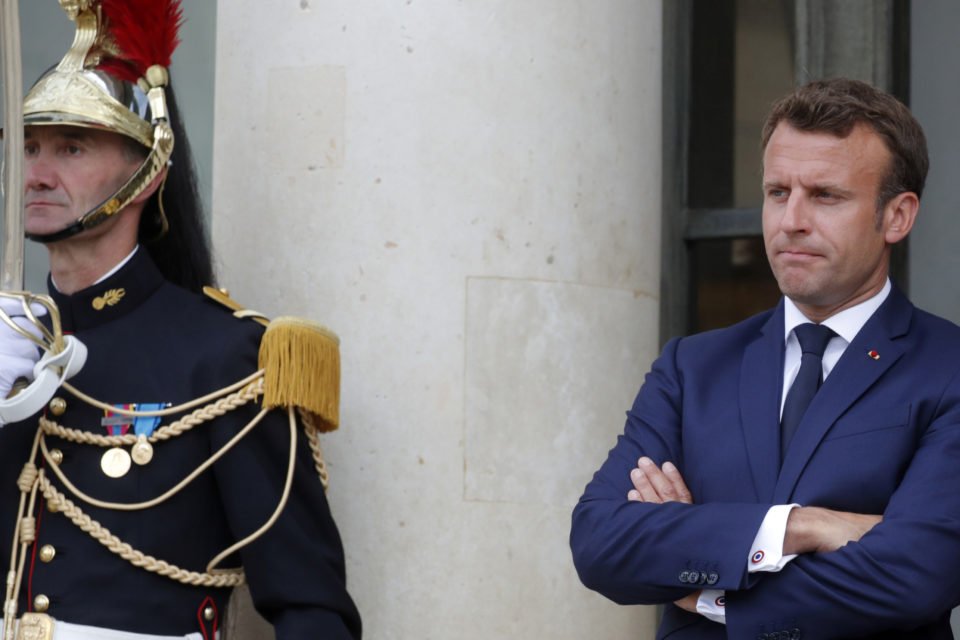 European Union leaders are unlikely to agree on names for the bloc’s top jobs when they meet in Brussels this Thursday, diplomats and officials said, citing a rift between Germany and France.

The bloc’s five top jobs are for grabs later this year after a continent-wide election nearly a month ago. The vote returned a fragmented EU assembly that has yet to build a majority to endorse the new leadership and agree policy goals until 2024.

Last time around in 2014, the European Parliament came out strongly right after the election to demand that national leaders of the bloc name the lawmakers’ pick – Jean-Claude Juncker – as new head of the bloc’s executive Commission.

This time, it is yet to rally behind a name.

“Macron needs to create a situation in which (German Chancellor Angela) Merkel can drop Weber,” an EU diplomat said of the obscure recruitment process which seeks to balance the influence of various EU regions and political families.

“But he is doing the opposite and boxing her into a corner.”

Diplomats and officials in the bloc’s political hub said Macron’s public criticism of Weber, as well as recent comments that Merkel herself would make a great new EU leader, have antagonised Berlin.

Merkel’s support for Weber – who is with her Bavarian sister party CSU – was initially seen as lukewarm in Brussels and a result of her domestic governing coalition set-up.

But sources said she now feels forced to defend it.

With the other prominent postings coming vacant including the European Central Bank (ECB) head, the EU parliament leader and the bloc’s chief diplomat, analysts think agreeing a package remains a way off.

“At this summit, there will be no decision,” said a source in one of the EU’s 28 national capitals in a comment echoed by several others in Brussels.

“There is no sense of urgency as yet. We need a Franco-German line, we need a European Parliament majority. None of that is there as yet, it’s too early for people to show their hand,” said another diplomat in Brussels.

The new European Parliament should formally assemble for the first time on July 2nd to choose its new president.

Barring a deal later this week, EU diplomats see another summit possible on June 30th, in July, or even towards the end of August, to agree on the names.

“This is still early stages,” said an EU official close to European Council President Donald Tusk, who will chair the talks on Thursday to haggle over the jobs.

“As for the ECB, because of the Franco-German stalemate, it can be difficult too. It is difficult to do anything in Europe if the French and the Germans do not really see eye to eye.”

“We won’t have ‘the candidate of France’ because if we do that, we create divisions,” a French official said.

Four main pro-EU parties in the European Parliament – the EPP, the liberals, the greens and the socialists – on Monday failed to agree on a common programme for the incoming chamber.

Their working ideas include demanding that the assembly gets the right to propose laws rather than just voting on them, committing to carbon neutrality by 2050, and exempting investments in research and innovation from aid limits, according to an internal document seen by Reuters.

On Tuesday, Spanish EU lawmaker Iratxe Garcia Perez is due to take over from German Udo Bullmann as head of the parliament’s Socialists and Democrats faction. The liberals are expected to pick their new leader on Wednesday.

Momentum is also building behind German green member Ska Keller to share the chamber’s presidency. Other new names in the game include Romania’s President Klaus Iohannis, a possible eastern candidate to replace Tusk as chairman of EU leaders.