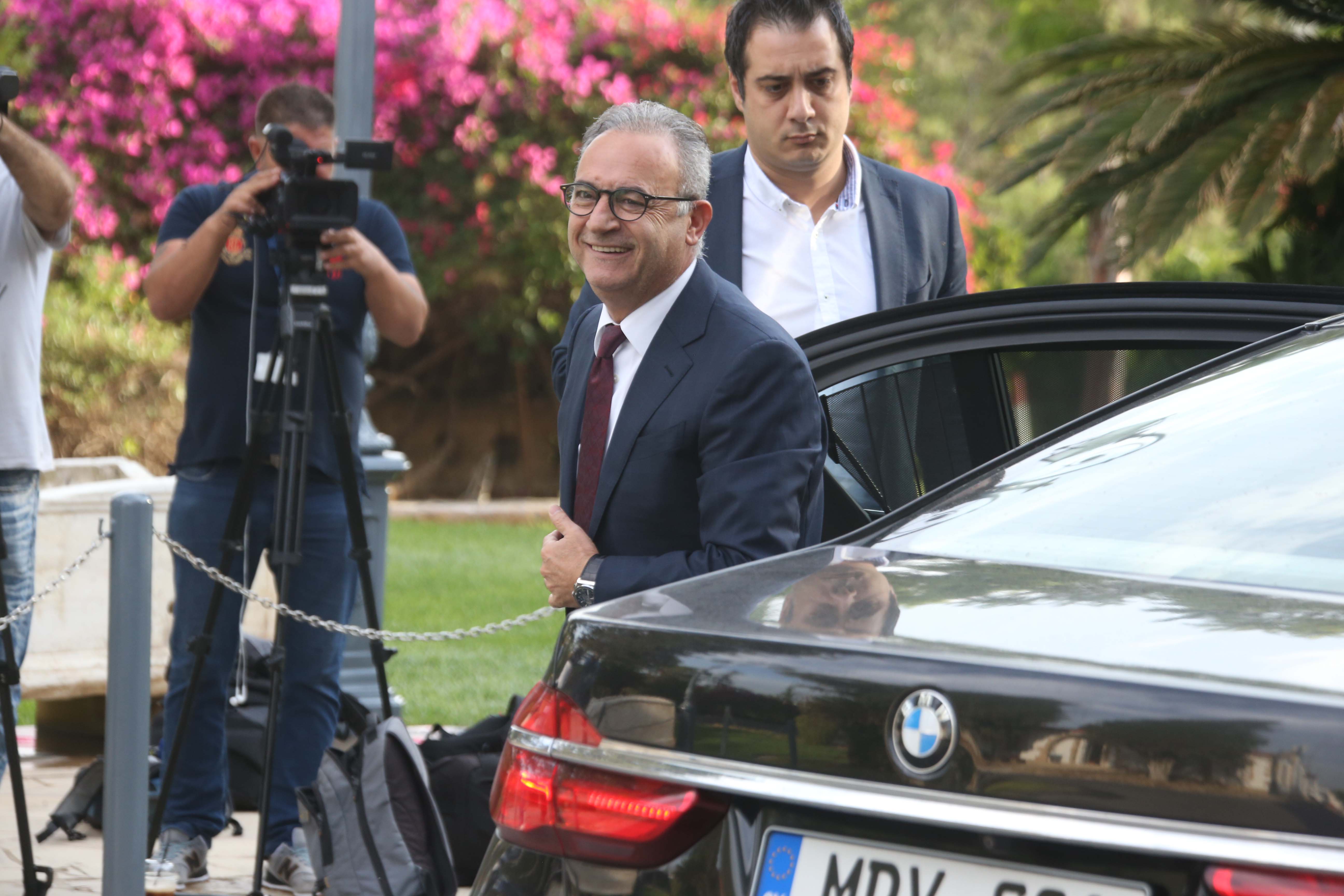 The Green party has waived a driver’s allowance it was receiving from the state in lieu of a police guard, but the government has refused to consider its request to look into ending the practice of affording large and costly security details to party leaders and others, it has emerged.

In a June 5 letter to new Justice Minister Giorgos Savvides published by daily Politis, Green party chairman Giorgos Perdikis disclosed that he had waived a state allowance for a driver in lieu of a police guard since October last year.

In addition to that request, submitted to Savvides’ predecessor in September 2018, Perdikis had also asked the government to go ahead with scrapping security details and drivers afforded to party leaders and other sitting and former officials, in line with the recommendations of the auditor-general.

“I regret that the auditor-general of the Republic is not being taken into consideration at all,” Perdikis said.

The auditor had recommended that parties or others who felt threatened must hire their own guards from the private sector.

Perdikis urged Savvides, whom, as he said, did not hail from the political family, to scrap the obsolete “privilege” of current and former party leaders and their spouses.

The party had been receiving a driver allowance of €1,200, which dropped to €1,020 as part of an austerity drive.

The Greens say the amount does not reflect the cost of even half the salary of the police officers afforded to other parties, whose number is rising steadily.

It said the funding provided by the state was enough to cover the party’s reasonable needs and the same should apply for other parties.

In May it emerged that ruling Disy chief Averof Neophytou had added one more guard to his security detail, bringing the total to eight, as many as those afforded to Akel chief Andros Kyprianou.

Former president Demetris Christofias continues to have a security detail of 12 officers.

Recent figures were not immediately available although until mid-2016, a total of 51 police officers were paid to guard party heads and former state officials.

Christofias had 12 policemen guarding him since then because, as it was said at the time, the threat to his life by individuals or groups continued to exist.

At the time Neophytou, Kyprianou and Diko leader Nicolas Papadopoulos each had six guards, with former House president Vassos Lyssarides trailing them with five.

Edek leader Marinos Sizopoulos has been assigned four policemen for his protection, whereas former president Giorgos Vassiliou has a detail of three men.

Syllouris has since been elected House president while Koutsou did not run for re-election. Syllouris’ predecessor, Yiannakis Omirou, had a nine-person security detail.