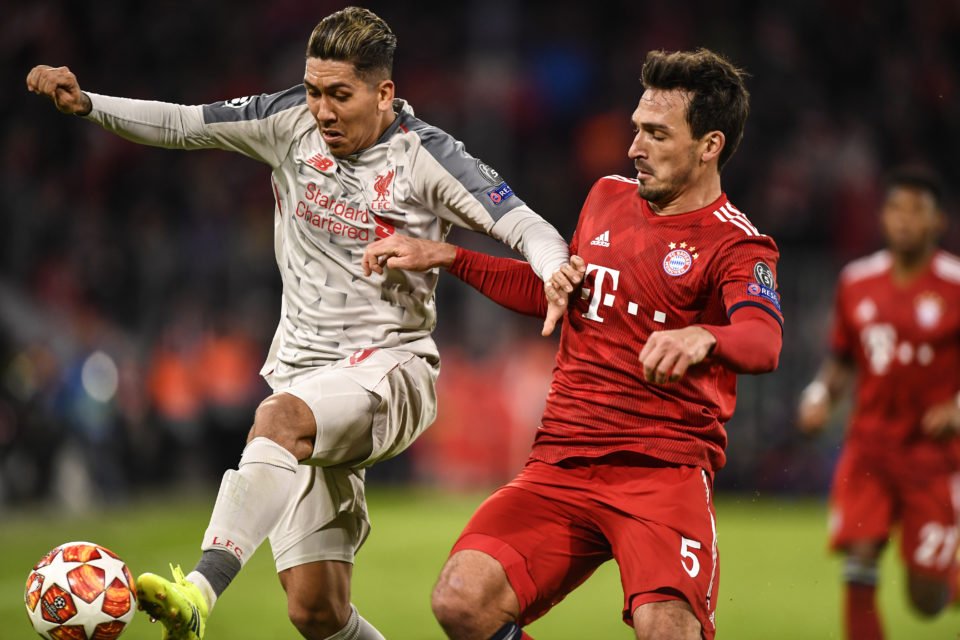 “Bayern and Dortmund reached a basic agreement for the transfer of the central defender. It was agreed not to release details regarding the transfer.” Bayern said in a statement.

German media reported that the transfer, which is subject to a medical, was worth around 38 million euros.

He was dropped from the Germany team along with fellow 2014 world champions and Bayern players Thomas Mueller and Jerome Boateng in March as part of an overhaul of the squad.

Hummels had also lost his automatic starting place at Bayern amid growing competition for a place in central defence.

He was part of the Dortmund team that won the league in 2011 and 2012 as well as the German Cup in 2012 and they also reached the 2013 Champions League final when they lost to Bayern.

Dortmund, who were runners-up in the league last season, will compete in the Champions League group stage next term.