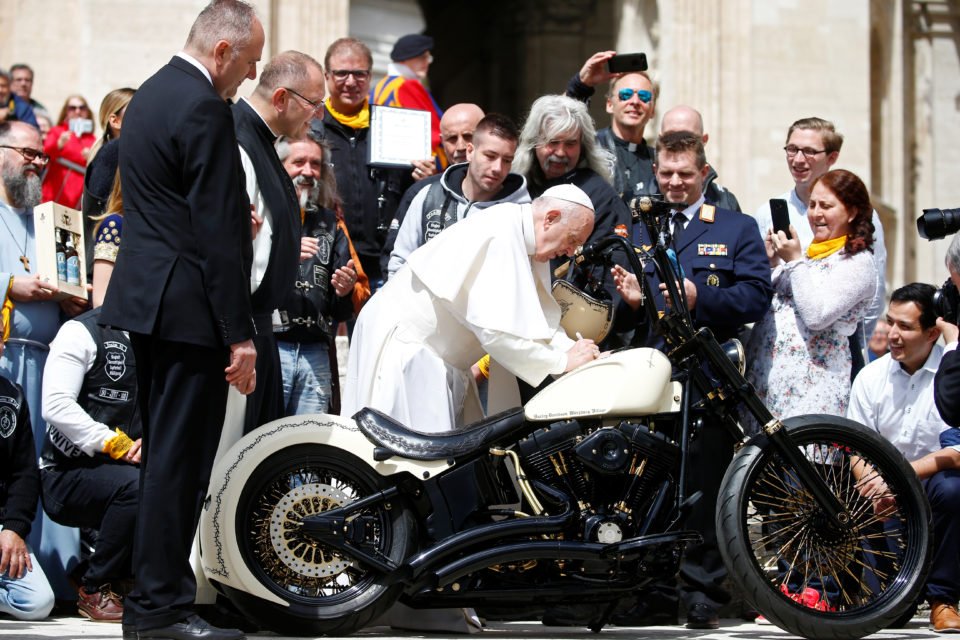 The company said the new bike would have an engine displacement of 338 cubic centimeters, by far the smallest-powered engine Harley has ever made and would be sold in China starting at the end of 2020.

President Trump last year threatened Harley with higher taxes in response to its plans to move production for European customers overseas, part of the company’s strategy for dealing with falling sales in its home market and increased costs due to higher trade tariffs.

Most Harley motorcycles sold in the U.S. are far larger, with engine capacities of more than 601 cubic centimeters.

The new model will initially be sold in China, one of the world’s largest motorcycle markets, before it is introduced to other Asian markets.

Harley-Davidson said it picked Qianjiang as a partner based on its experience developing premium small displacement motorcycles, supply base and the knowledge of emerging markets.

Qianjiang is majority-controlled by Geely, a Chinese company that owns the Volvo brand of cars.

The 116-year-old Milwaukee-based company, known for its heavy touring motorcycles, is trying to boost overseas sales and scrambling to revamp operations as its mainstay customer base ages.

The company said in 2018 that it plans to launch lightweight motorcycles in Asia and electric bikes globally, trying to revive demand as it faces falling sales in the United States and the threat of trade tariffs weigh on its costs.