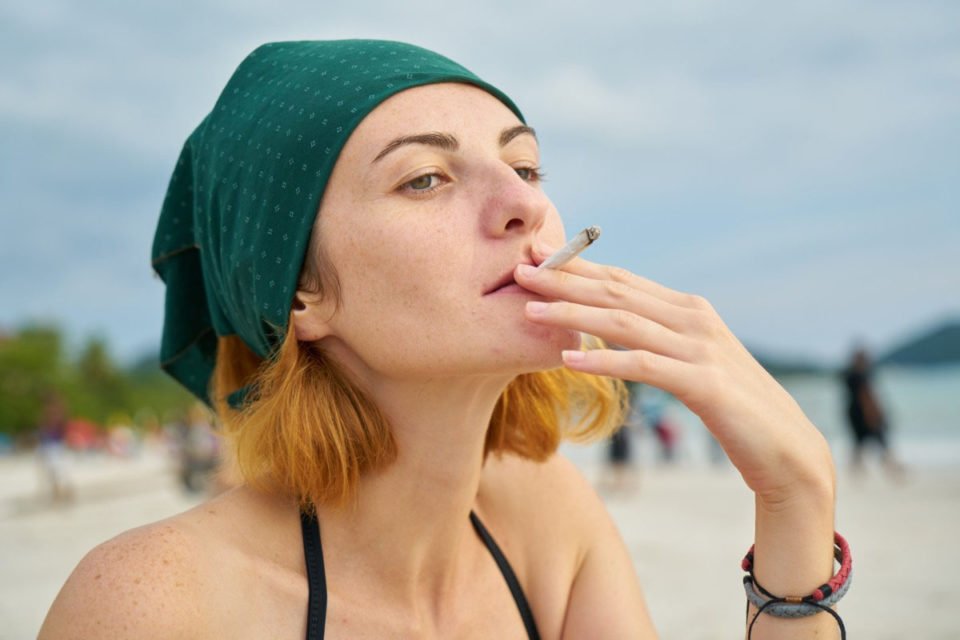 I got an excited phone call from a pal.

‘There are amazing butterflies flying around my kitchen,’ she cried ecstatically.

Oh, oh! I know what that means. We have known each other since the 1990s, lost touch and neither of us knew we were now living a few streets away from each other. Since then we’ve had the odd coffee tea together. Some people remain in a certain time freeze of the years they loved best in their lives and are loathe to move on.

Maari’s home looks late Sixties-early Seventies, so do her clothes and her hairstyle. The marijuana habit she picked up during studio breaks clung like the rest. In the Sixties and into the Seventies she sang in a backing group on recordings made by several famous people.

She came to Cyprus with her husband Giles who loved the sun and wine, and who passed away six years ago leaving her high and happy on a good pension. Her living room walls are full of photographs of her with well known recording stars and models. Her piano top is a gallery of the same. Her loo boasts a huge signed photo of Keith Richards whose grizzled gaze has the joy of observing her rear while she sits enthroned, and her kitchen is livid with posters of famous folk from then. These battle for supremacy with the white, orange and brown wallpaper that screeches 1970s!

‘Twiggy was gorgeous.’ She confided, ‘we used to get invited to loads of parties.’ Giles was an artist who designed sleeve covers for LPs and worked freelance for several major companies as a highly paid graphic designer. He too enjoyed the odd pull. On one visit she offered me a drag, which I politely declined citing my heavy-duty antihistamines as mind fogging enough.

‘It will do your old bones a power of good, helps my migraine no end. You know it’s now used for medicinal purposes?’ The eyes ringed with thick kohl stared into my allergy-zapped, red rimmed ones. I’d heard, but I had no desire to acquire the habit; I like my butterflies on the outside of my head. I’m not sure what ‘mah-hua’, as Maari calls it, does to other people but it gives her huge and beautiful butterflies swooping round her home. She dances around with them, swirling her long skirt.

‘You will never believe where I found a stash,’ she grinned. ‘Izzy and Lizzie gave it to me.

Her two lovebirds are allowed to fly as free as her imaginary butterflies. One day while cleaning their cage she threw birdseed into an empty pot on her balcony.

‘You can only imagine how thrilled I was when I saw a cannabis plant growing!’

I could imagine the police being just as thrilled, as a private little jungle of mah-hua plants was sprouting there in pots she has hand painted herself.

‘Aren’t you scared someone will see them and report you?’

‘Who would do that; it’s non-profit medicinal?’ She was genuinely startled. Antonis for one, who lives very near her. Antonis hates a lot of things but drugs are high on his hate list. When I passed by a few days later on route to the supermarket, the plants were no longer on the front balcony, replaced with less exotic red geraniums. Antonis was standing at his shop door and invited me in out of the sun.

‘You have allergies, yes?’ I nodded.

‘You take pills for them?’ I nodded again.

‘Those pills are dangerous.’

‘Well, if you take them at the wrong time they can make you sleepy while driving.’

‘I follow the instructions. They give me nightmares; they’ve ruined my sleep.’

‘Are you sure it’s the antihistamines?’

‘Yes! I never recall dreams; that only started when I began to take them for my hay fever.’

‘Maybe you should try a natural remedy.’

‘Like marijuana, it’s used for medicinal purposes now.’ I waited for that grenade to explode as I kept a straight face.

He snorted. ‘And where would I find that damn thing even if I wanted it?’

Apoel to face Slovan Bratislava or Sutjeska in UCL qualifying round