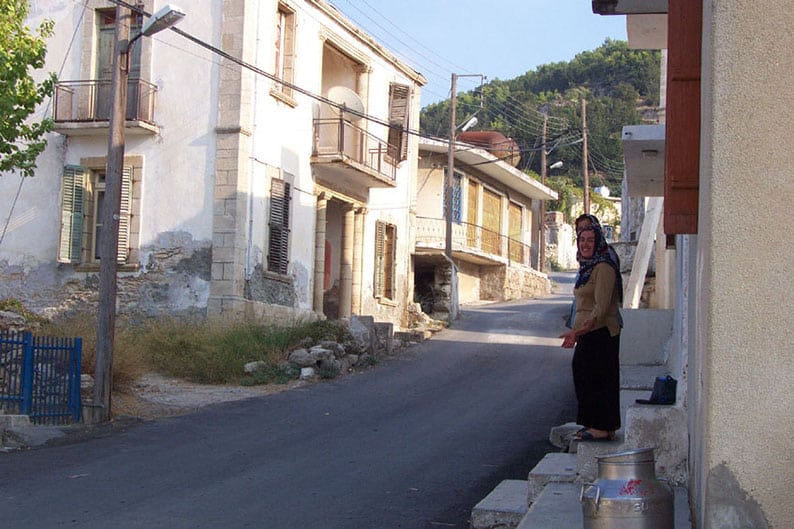 Government officials on Tuesday sought to assuage Greek Cypriot refugees worried they risk eviction or being forced to pay compensation for residing on land in the south originally belonging to Turkish Cypriots, but the reassurances convinced neither the refugees nor MPs.

In parliament, an official from the attorney-general’s office confirmed that to date 85 lawsuits are pending in courts, filed by Turkish Cypriots seeking either outright return of their land in the south or compensation.

Elli Flourentzou said the numbers alone suggest there is a problem. Although, she added, it did not mean that the courts would rule in favour of the Turkish Cypriot applicants.

Turkish Cypriots who live in Greek Cypriot properties in the north, or who migrated overseas before 1974, are ineligible to make claims on their lands in the south.

According to Flourentzou, to date no court in the south has found a problem with the relevant legislation, and the practice of leasing Turkish Cypriot land in the south to Greek Cypriot refugees has been upheld.

However, some Turkish Cypriot owners – or their heirs – have apparently found loopholes or other grounds for laying claim to their lands.

Kypros Kyprianou, the interior ministry’s permanent secretary, insisted the legislation as well as the practice are airtight.

“There is no cause for alarm,” he told the House refugees committee.

Greek Cypriot refugees who were allocated land to build their homes are completely safe, he added.

In one major case, Turkish Cypriots have filed a lawsuit with Limassol district court. It could potentially impact 51 Greek Cypriot refugees living in Polemidia who were allocated state land for the purpose of self-housing.

The lawsuit is directed at the Republic among others. The case was filed in 2017, and the first hearing is expected later this month.

“It’s only when we reach the brink that we try to solve a problem,” he said.

He held up a document which, he said, states that the land allocated to the refugees belongs to the state – with no mention that it originally belonged to Turkish Cypriots. The refugees assumed that everything was by the book.

The community leader hinted that the Greek Cypriot refugees themselves might now sue the state because they were “tricked.”

Earlier this month it emerged that Greek Cypriot refugees living on those properties had been asked for money by the original Turkish Cypriot owner of the land.

Through his attorney, the Turkish Cypriot man had addressed letters to 22 families, informing them that he is willing to transfer to them or to the Guardian the title deeds to the land once he receives compensation for it.

In parliament on Tuesday, Akel MP Skevi Koukouma alleged she had information that the lawyer representing the Turkish Cypriot man subsequently passed on the handling of the case to the law firm associated with president Nicos Anastasiades.

“I don’t know whether this situation has since changed, but that is the latest information I have,” she said.

Our View: Government, opposition ignore Fiscal Council at their peril

How to find a black cat. A letter in reply to Mr Boris Homeniuk