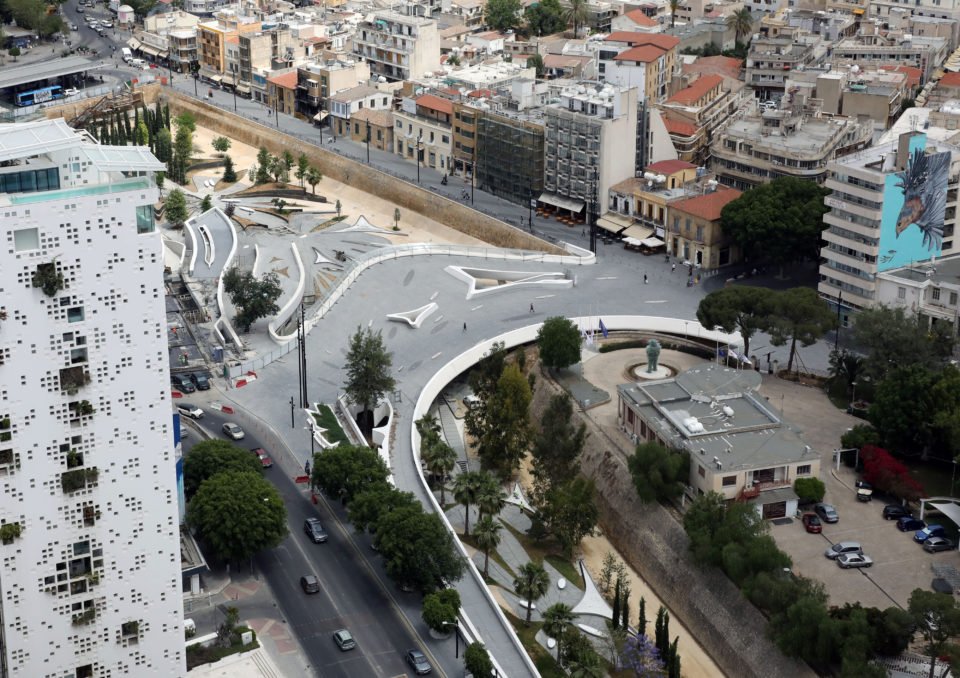 British experts will be arriving in Cyprus in the coming period to conduct maintenance work on Eleftheria Square after hairline cracks formed on various parts of the concrete structure, the Nicosia municipality said on Friday.

Refuting a news report which referred to the hairline cracks as “ruptures” in the almost-complete construction, the project coordinator Agni Petridou stated that the “issue is aesthetic and not structural”.

Petridou added that the hairline cracks appeared around 1.5 years ago, and could be easily solved by a layer of paint, which the municipality chose not to do so as to conserve the authentic colour of the white concrete, as per the initial plans.

The assistance of specialised technicians from the UK was sought months ago, Petridou added, “and not hastily, as the news report suggests.”