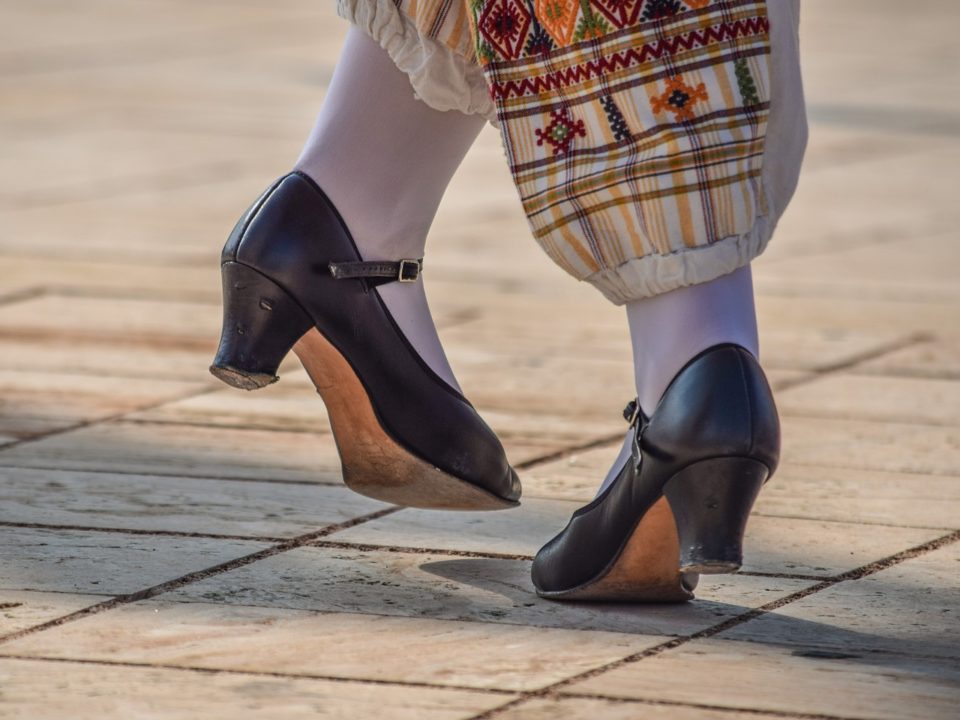 The 14th edition of the International Children’s Folk Dance Festival will start on Thursday. Organised by the Limassol Folklore Association, it has become an institution and will this year see more than 160 children from Greece, Georgia, Lithuania, Serbia and Cyprus take to the stage.

Running until June 30, folk performances will take over the Limassol district at multiple locations. It’s a festival that was first held in 1993 and gives the opportunity to children from countries with different traditions and cultures to come together and interact.

The children participating from overseas are hosted by families in Limassol, giving them a real local experience of life in the country. They will also have the opportunity to visit and explore archaeological places, historical and cultural spots of the island.

Then, presenting their dances, the children take part in parades which will open all of the performances. The parades will happen in the streets of the municipalities or communities where the performances are taking place and end up in the squares where the dancing will be held.

The opening ceremony will be at Irini’s Square in Ayios Athanasios on Thursday. Festivities will move to Kyperounta the next day and on June 29 to Eptagonia. Finally, the closing ceremony will take place in Limassol’s Old Port Square.