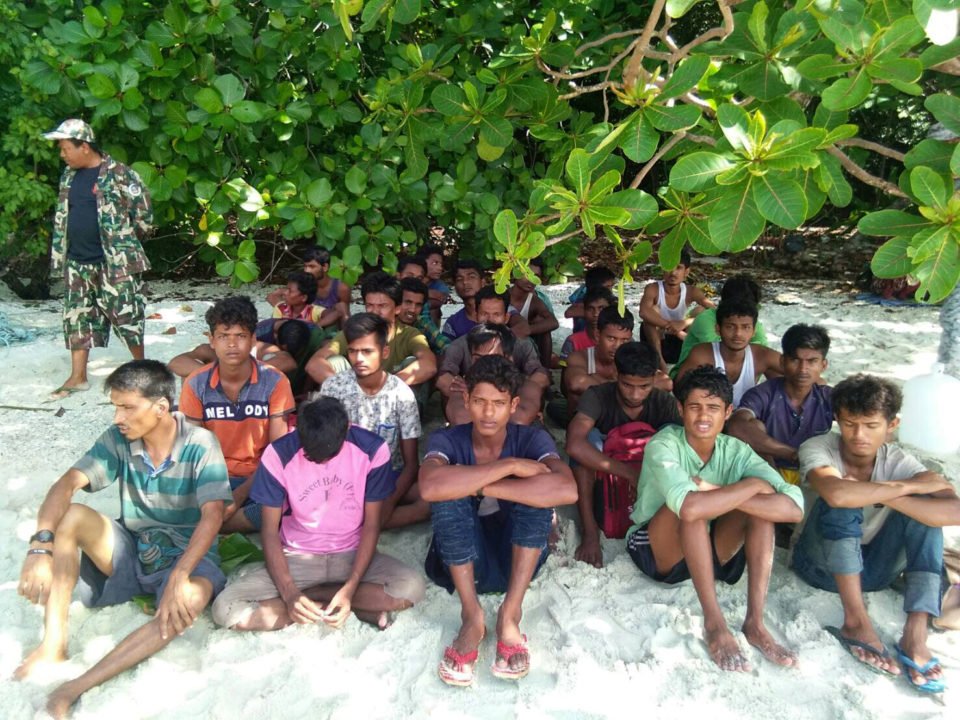 Myanmar authorities ordered telecoms companies to shut down internet services in conflict-torn western Myanmar, a leading operator said on Saturday, amid heightening tensions in the region, where government troops are fighting ethnic rebels.

Telenor Group said the Ministry of Transport and Communications directed all telecoms companies to “temporarily” suspend internet services in nine townships in Rakhine and neighbouring Chin states, citing “disturbances of peace and use of internet activities to coordinate illegal activities”.

The shutdown went into effect late on Friday, the statement said.

“Telenor Myanmar has been asking for further clarification on the rationale for the shutdown and emphasized that freedom of expression through access to telecom services should be maintained for humanitarian purposes,” the group said.

A spokesman for the transport and communications ministry declined to comment, referring questions to another spokesman who did not answer phone calls.

Rakhine state came to global attention after about 730,000 Rohingya Muslims crossed into Bangladesh fleeing a military crackdown in response to militant attacks in 2017.

U.N. investigators have called for senior military officers to be prosecuted over allegations of mass killings, gang rapes and arson. The military denies widespread wrongdoing.

More recently, civilians have been caught up in clashes between the military and the Arakan Army, an insurgent group that recruits from the mainly Buddhist ethnic Rakhine population and is fighting for greater autonomy for the state.

Since November, the fighting has displaced tens of thousands of people across a large part of central and northern Rakhine and part of neighbouring Chin, according to the U.N. Office for the Coordination of Humanitarian Affairs.

Much of the region is off-limits to journalists and most humanitarian agencies.

Tun Ther Sein, a regional lawmaker from Mrauk-U township, in central Rakhine, told Reuters by phone the internet connection had been slow for two days before disappearing on Friday.

“People can inform us about what is happening on the ground and also send photos with the help of the internet,” he said. “Now that has been shut down.”

New momentum on the cards for CMP