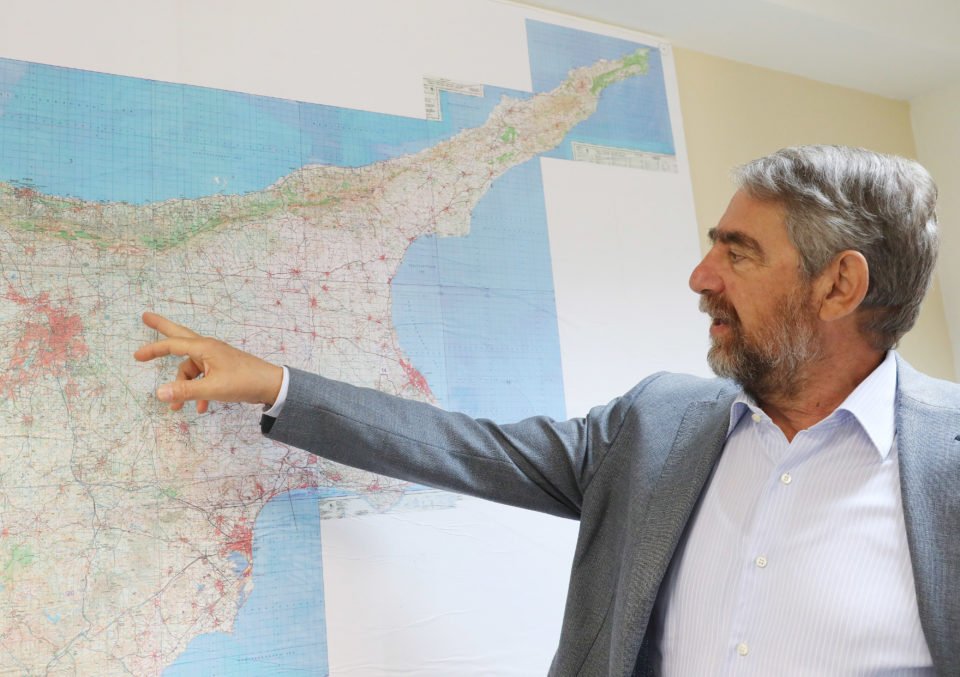 The Committee on Missing Persons (CMP) has been receiving an increased flow of information over the last few weeks, Leonidas Pantelides, the Greek Cypriot member has revealed.

In an interview with the Cyprus News Agency, Pantelides said that the information was coming either from witnesses who spoke to the CMP in the past or from new witnesses and informants.

He said the aim is for every piece of information to be thoroughly assessed and to this end two groups have been recently set up, one which deals with new information and a second one which reinvestigates old data and files.

“We have had an increase in the information we received these past few weeks, some information comes from old witnesses who demonstrate a fresh willingness, they come here and they ask us about an old piece of information they shared long ago and they wonder what happened, they are telling us the same things they knew or even new information. We have had new witnesses that suddenly appeared for the first time, I have to say that information comes from different directions and we need to make sure that this will be evaluated and used correctly, Pantelides said.

Just over a week ago, the CMP announced that Turkey would give access to 30 military sites in the north of the island. Pantelides said the assessment of this was still underway to see exactly how many missing persons these areas might involve.

A first reading of the maps of the sites and the information gathered, seems to connect them to more than 100 missing persons, he said.

He told CNA the aim was for the excavations to begin as soon as possible as the sites are ready to be excavated. The CMP has asked for access to a total of 60 military sites, access was granted to half of these but the committee will ask for the remainder to be opened as well.

“Time is running out and this puts a pressure on us, and I feel strongly about it, our main problem is not the funds but the fact that we do not have unlimited time, witnesses and relatives die, the situation on the soil is changing, we used to have empty plots and now we have hotels constructed on the same area. We still have to find half of our missing persons and the difficulties are increasing because perhaps the easier cases were the ones that were examined first and now the rest of the cases are the more difficult,” he said
His aim is to resolve as many cases as possible within the next three years, he said.

“I think it is our moral duty, it is a matter of principle, to have as our starting point that all cases can be solved. We cannot be making assumptions that they will not be solved. And when we finally evaluate all the work that has been done we will be able to say that some cases where not solved not because we did not try, but because of other factors,” he said.

Pantelides also commented on the recent results of a study conducted by the International Committee of the Red Cross according to which 41 per cent of the relatives of missing believe that their loved ones are still alive.

“I was surprised too to see these results. It is obvious that there is a psychological mechanism that works for these families. However, as you may have noticed, in our public statements we do not encourage such scenarios, we do not have any information for missing who might still be alive, we publicly speak of places where exhumations could take place , we of course cannot discard such scenarios, but right now we do not have such information. If we had information, it would be our responsibility to investigate it, but at the moment there is no such information,” he said.

So far, 896 missing persons from both communities have been identified and returned to their families for dignified burials.