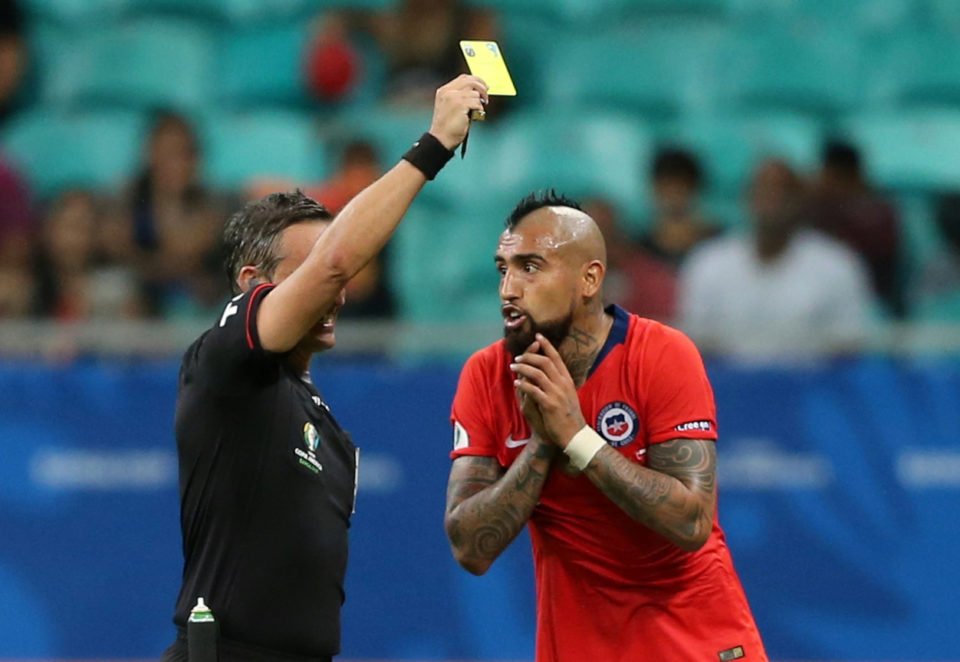 Football is set for some rule changes next season after the International Football Association Board (IFAB) approved a large number of amendments to the current Laws of the Game.

It’s not the first time that the rules of beautiful game have been tweaked as the IFAB is continuously trying to figure out the best way forward with technology ever so present in the game.

From next season there will be changes to the way free kicks are taken, as a new rule states how attacking players will not be allowed in the wall anymore.

Any attacking player found to be less than one metre from the wall will be penalised .

The IFAB said: “There is no legitimate tactical justification for attackers to be in the ‘wall’ and their presence is against the ‘spirit of the game’ and often damages the image of the game.”

The rule-makers have struck a further blow against cynicism in the game by introducing a change to substitution protocol.

Moreover, players who are being replaced must now leave the pitch by the nearest point on the touchline, which means we will no longer be forced to witness time wasting during a substitution.

A former UEFA international referee spoke to Cyprus Mail about this particular rule change, saying that the game will surely benefit from it:

“This change is aimed at clamping down on time wasting,” he said. “Too many times we see the game interrupted for a substitution that takes far more time than supposed.

Another new rule aimed at clamping down on unsportsmanlike behavior states how, from next season on, referees will be able to show managers and staff members on the sidelines yellow or red cards, in the same way they do with players.

In the event of a touchline brawl for example, if the offending individual cannot be identified for punishment, the manager of the team will be the default recipient.

“The manager is the main responsible for the bench’s good behavior, so it’s only fair to hold him accountable,” the former UEFA international referee said.

As far as penalty kicks are concerned, the new sets of rules have significantly reduced the goalkeepers’ freedom, which will no longer be able to move or touch the goalposts. has cropped up a few times in recent years and the trend has been towards reducing the freedom of the goalkeeper, and will have to keep at least part of one foot on or in line with the goal-line.

“Allowing the goalkeeper to have only one foot touching the goal line (or, if jumping, in line with the goal line) when the penalty kick is taken is a more practical approach as it is easier to identify if both feet are not on the line,” goes the IFAB’s explanation.

“As the kicker can ‘stutter’ in the run, it is reasonable that the goalkeeper can take one step in anticipation of the kick.”

The IFAB has also made an attempt to provide more clarity on the handball offence for occasions when is deemed to be ‘non-deliberate’.
“Referees will have more elements available to judge whether a handball is deliberate or not,” the former UEFA referee told us.

“They will consider whether the movement of the offender is natural or unnatural, if he could have avoided touching the ball with his hand and whether he increased the volume of his body, all elements that will make the referee’s decision fairer.”