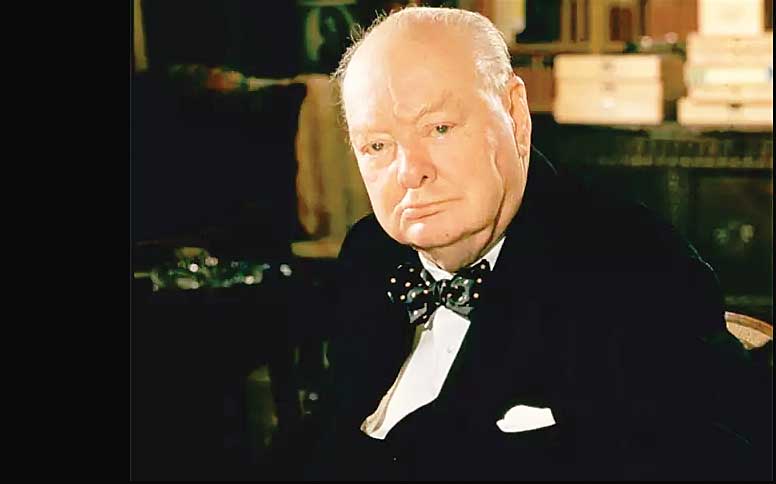 The EU, after the recent elections, is appointing aspiring candidates to its top Commission and Council posts. For these ‘top cats’ there are no elections. Selections are made behind closed doors, trading, wheeling and dealing and complex bargaining. Once the successful candidates have been nominated by the European Council, they receive formal endorsement by the European Parliament.

Two different contexts but two relatively similar experiences: the EU’s higher echelons chosen by a few and the British prime minister chosen by a party in power without the people’s consent. The process can hardly be considered democratic in either case.

In the wake of Brexit, the consistent claim made by critics of the EU – in parliament and outside it – has been that it lacks democratic principles and is a threat to individual freedoms. The argument is made that ‘the will of the people’ in the 2016 referendum to leave the EU must be honoured otherwise democracy will be under threat.

The critics obstinately refuse to acknowledge that the so-called ‘will of the people’ in the 2016 referendum was divided into roughly two ‘nations’. The people spoke in two voices: 52 per cent for leaving and 48 per cent for staying. The referendum was not a race for winner takes all, as in normal general elections. A basic tenet of democracies is to respect minority views and not allow the emergence of an oppressive majority. It would be folly for democracy to pursue a type of Brexit that ignores that fact and the choice of those who want close ties with the EU.

However, what really goes contrary to the spirit of democracy, particularly at this crucial time for Britain, is the installment of another prime minister in succession without the consent of the people (or at least those who bother to vote) through a general election.

The Daily Telegraph’s observation which dates to May 10, 2010 is one-sided. It has not been repeated in the current situation nor was it applied to the time Theresa May took over from David Cameron without the electorate’s approval. It was directed at Gordon Brown’s decision to step down as Labour leader and prime minister. The Conservatives expressed public dismay that democracy was at stake if another Labour prime minister was installed in office without a people’s mandate.

The practice of imposing the will of a particular political party in selecting and installing a prime minister who then forms a new government without a general election is common in British politics. From 1916 to 2016, 12 prime ministers out of 23 took office without an election. These include, other than Gordon Brown and Theresa May, John Major, James Callaghan, Alec Douglas-Home, Harold Macmillan and Winston Churchill.

Due to the extraordinary events currently confronting the country the issue is not just about electing a new government. Governments come and go and people can re-instate or reject them at will in general elections. But Brexit is about the country’s future which will affect generations to come. The decision whether or how to leave and the consequences which follow may prove final. Any regrets afterwards will be irreversible. Given this, it is a risky business for political stability to allow a small, oligarchic circuit of unelected individuals of a particular political colour to decide the country’s destiny. Such a decision is best left to an elected government of the people’s choice through the ballot box. Exercising power without a people’s mandate and the legitimacy it affords undermines the very foundations of democracy.

No doubt, this charge of undemocratic practices will fall on deaf ears (as it has done for over 100 years) and be negated by the new unelected prime minister. He will summon his people to unite for the country and the ‘national interest’. From every elected or unelected individual, body or organisation, policy and justification of policy, the one same thread that runs through the narrative that keeps the populace at bay and frees these entities to carry on with business as usual is the ‘national interest’.

However, as the national interest is one part of a triangle of slogans, the other two being ‘freedom’ and ‘democracy’, I expect that after the ruthless struggle for a new Conservative leader and the emergence of the new prime minister, the British political scene will again be borrowed, sold, traded and legitimised under the banners of freedom, democracy and the national interest.

In that orchestrated passion emanating from the political theatre about what the country is, needs and deserves, a backstage secret will be kept well hidden and off stage: that there is a freedom, democracy and national interest for the lion and another for the ox.

Then again, who really cares about that? When the Conservative candidates for the party leadership finish throwing mud at each other; the backstairs bazaar and trading cease; and the creation of the next prime minister is in full swing, let us all rally behind the new leader, join the party political chorus, raise the banners, sound the trumpets and charge in full cry: Vive la liberté! Vive la démocratie!  Vive l’intérêt national!

Ukraine hosts its ever biggest and peaceful gay pride