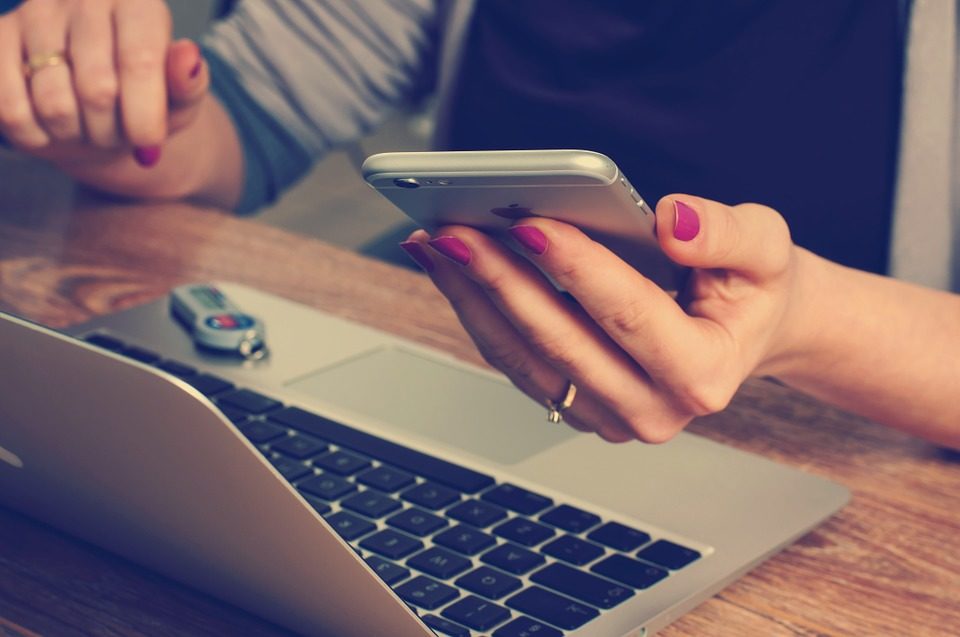 Children have the right to grow up away from environmental hazards, Health Minister Constantinos Ioannou said on Monday.

“The relationship between the environment and health is close and complex, especially when it comes to the subject of exposure of children to non-ionising electromagnetic radiation,” he said at a press conference for the campaign ‘Using technology while protecting children’s health’.

Concerns about the effect environmental changes may have on the health of the population are now emerging, the minister said.

These concerns have led to an interest in a deeper exploration of potential threats stemming from environmental degradation, climate change and other influences.

The results of research on electromagnetic fields and other negative environmental phenomena demonstrate that exposure has a harmful effect on physical and mental health and this is no longer an assumption, he added.

The World Health Organisation has included non-ionising radiation as a potential cause of cancer, and that is why prevention and reducing electromagnetic radiation are the only ways to protect children.

“The decision of the Council of Ministers in 2004 to set up the national committee on children’s environment and health was the result of recognising the need for action,” he said.

The health ministry provides practical support and makes use of the expertise of the committee members to shape policies contributing towards the protection of children’s health.

In her speech at the event, Environment Commissioner Ioanna Panayiotou said her office decided to actively contribute to the information campaign on the reduction of children’s exposure to non-ionising radiation.

The commission believes it is important to raise awareness regarding the need to drastically reduce the exposure of children to the radiation, especially at home and at school where children spend between 60 and 90 per cent of their time.

She reported that children are exposed daily to non-ionising electromagnetic radiation emitted by everyday wireless devices connected to mobile networks and Wi-Fi access points such as mobile phones, tablets and other wireless appliances.