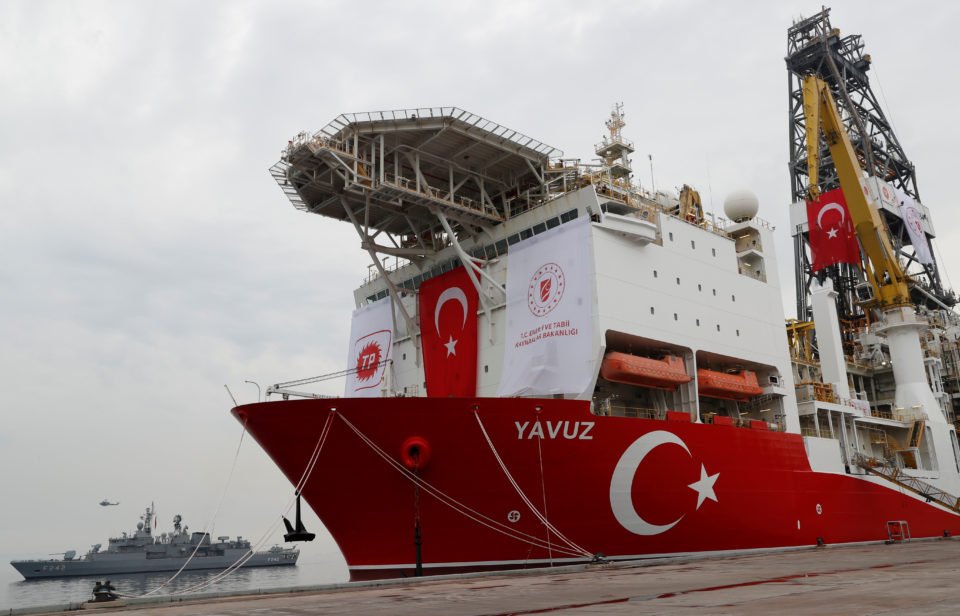 Sanctions by the European Union take time and one should not expect the bloc to decide measures against Turkey overnight, President Nicos Anastasiades has said.

Speaking to the media at the presidential palace on Monday, Anastasiades said he was “saddened” by reports that last week’s European Council failed to immediately announce sanctions against Ankara.

This did not convey an accurate picture, he argued.

“They [measures] take some time, as there are established procedures within the EU. It is often saddening to see it written or said that no immediate decision was taken at the European Council.

“That is not how the EU operates.”

The president cited the case of EU sanctions against Russia, where it had taken the bloc six months to adopt measures.

Certain procedures need to be followed by the European Commission, and moreover arrangements have to be made for a European Council summit to adopt the measures being proposed.

It affirmed the prior conclusions of the General Affairs Council taken on June 18, where the EU-28 unanimously voted to implement targeted measures against Turkey.

The General Affairs Council invited the Council and the European External Action Service to submit “options for appropriate measures” against Turkey “without delay” due to that country’s refusal to conform with international law and EU calls for restraint with regard to its drilling activities.

That the council will be submitting ‘options’ suggests EU member-states can either reject or amend these.

However Nicosia says it is satisfied with the bloc’s stance.

Responding to another question, Anastasiades said the strong language adopted by the European Council likely emanated from the fact that, while the council was meeting, Turkey was escalating its illegal activities by launching a second drillship.

The drillship, called the Yavuz, is reportedly heading for the Karpas peninsula. On Monday the vessel had arrived at the port of Antalya on Turkey’s southern coast.

Turkish officials have stated that the Yavuz will commence offshore drilling in mid-July, lasting for three months.

The first Turkish drillship, the Fatih, is located in waters west of Paphos.

Ankara, which does not have diplomatic relations with Cyprus, claims that certain areas in Cyprus‘ offshore maritime zone, known as an EEZ, fall under the jurisdiction of Turkey or of Turkish Cypriots.