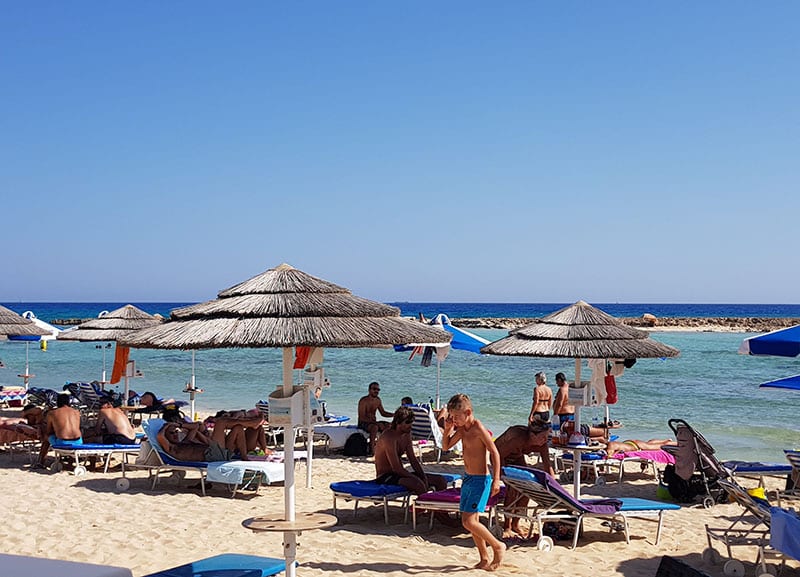 With temperatures set to peak at 40C inland, the met office has issued a yellow weather alert for Monday, warning vulnerable people such as the elderly and sick to stay indoors. The warning is valid from 1pm until 5pm.

While last week the met office issued yellow and orange weather alerts because of thunderstorms and heavy rain, it is going to be extremely hot and sunny during the next few days.

On Monday, temperatures will rise to 40C inland, 33C in coastal areas and 29C in the higher mountains, where some clouds are expected to form.

The lowest temperatures at night are forecast to be 24C in the Nicosia area and on south and east coasts, 22C elsewhere near the sea and 18C around Troodos.

It is going to be even hotter on Tuesday and Wednesday, at least inland, where it is likely to be at least 41C.

On Thursday, it will be slightly cooler, but still hotter than is usual for late June.