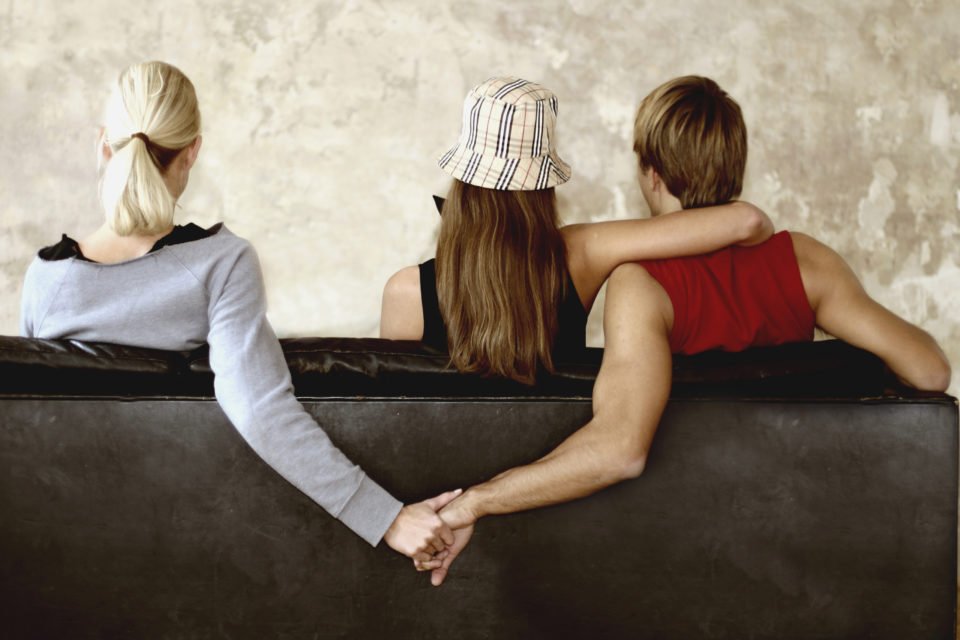 Having spent half of my professional life specialising in Sexual Medicine, and having, like most of my colleagues, given hundreds of lectures on the subject all over the world I am still left astounded at the all-pervading ignorance that exists concerning sex and everything to do with it. We might as well have saved our breath. And it’s not just the ignorance that matters. As has been wisely pointed out, ‘It ain’t so much what folk don’t know but the things that they do know that just ain’t so.’

Allow me, then, to confront just a few points prominently held and yet incorrect. First, there is a widespread idea that sexual abstinence is recommendable as the best and healthiest option. It is an option favoured by the Roman Catholic contingent as the contraceptive method of choice, but also, because it excludes the possibility of sexually transmitted diseases. However, in the biggest and most thorough survey ever done and reported in the British Medical Journal it was revealed that men with the lowest orgasmic frequency died off twice as fast as those with the highest frequencies. Furthermore, men who average three orgasms per week are a massive 50 per cent less likely to sustain heart attacks or strokes. These are powerful statistics.

Additionally women who average intercourse at less than once monthly over long periods have significantly increased chance of developing breast cancer. For men and women alike lower rates are associated with a less robust immune system, higher rates of depression and, in females, progressive vaginal atrophy. Likewise increased prostate cancer rates for males. Put in a nutshell, sexual activity rates are inversely proportional to mortality rates. Suggestion: Think twice before suffering sick headaches or giving priority to watching Match of the Day.

Next, the skull of today’s city-dweller accommodates a brain anatomically and physiologically designed for the hunter-gatherers that lived in Africa around a million years ago. There simply has not been time for much evolutionary change in that state of affairs. It’s no surprise then that we are all programmed to respond in appropriate ways.

Nitwits who subscribe to the nonsensical dictates of so-called political correctness can howl as much as they like but the minds of males and females are different and often respond differently.

For example, when women are conducting fairly long-term extramarital affairs, should they seek to initiate meetings –  and, statistically, they very often do so more actively than do their casual partners – they are usually not aware that their timing isn’t entirely arbitrary. In fact, and without realising it, they tend to initiate meetings at their more fertile times of the month.

Though many, perhaps most, adulterous women claim some other reason for their infidelities the fundamental impulse is what is known as evolutionary pressure. It works like this: When semen is deposited in the female and she orgasms soon after, sperms are drawn upwards and are little affected by gravity. This is known as the High Retention orgasm [HR]. It is no surprise that it results in a higher fertility rating. The sequel is, however, that whereas in faithful women around 55 per cent of orgasms are HRs, only around 40 per cent of HRs occur with the husband whereas the figure with extra-marital partners is nearer 70 per cent. This is now seen to be at least part of the reason why a large proportion of adulterous women claim greater satisfaction levels with the current part-time partner rather than with the regular partner.

This is biologically significant as the possible advantage of retaining a secure if dull father while bearing the offspring of superior but less responsible males is obvious from an evolutionary aspect. To most women this does not come as a welcome explanation and other fabricated reasons tend to displace the underlying motives. It emerges from all this that whatever reasons are claimed for adultery they are seldom anything but acceptable explanations for a far deeper evolutionary impulse. It hardly needs pointing out that although, thanks to easy contraceptive techniques, the actual resulting pregnancy rates from extra-marital affairs have much reduced over recent decades the underlying biological motives have not changed at all.

It may all seem as if we are the mere playthings of uncontrollable impulses and that our ‘love affairs’ are being manipulated and cheapened. But above all two absolute truths need to be recognised. First, trying to influence, change or ignore the evolved nature of things is futile as nature cannot be influenced except momentarily. And, second, however wrong or politically incorrect it might seem, nature is totally unaffected by what we think or do. Nature is utterly indifferent to humans.