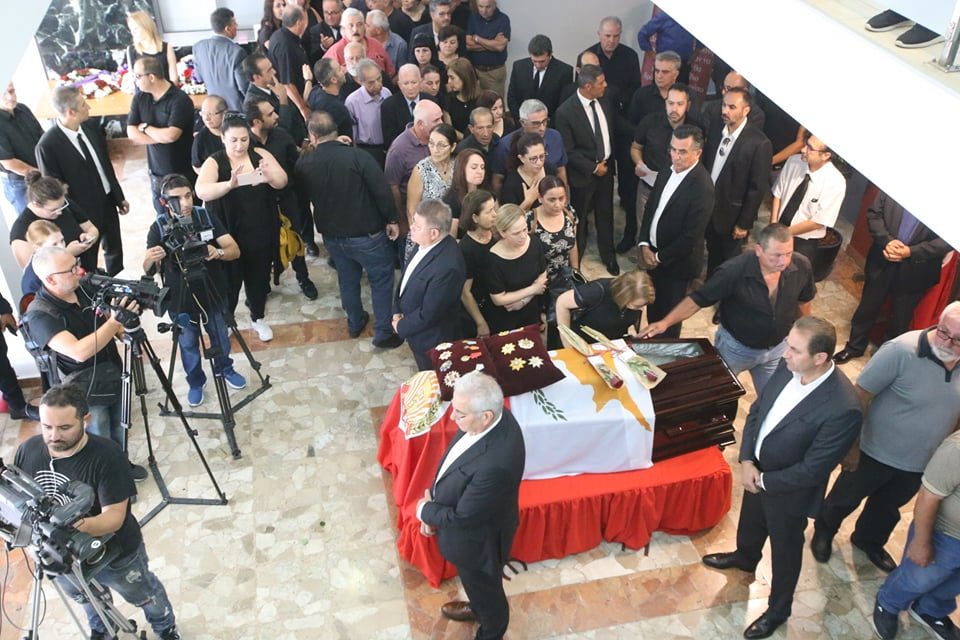 The meeting will take place at 4.30pm. Tsipras is flying to Cyprus for the funeral of former president Demetris Christofias, which will be held in Nicosia at 5pm. The Greek PM will also sign the book of condolences opened at the presidential palace.

Christofias, 72, died last Friday after a short illness. He was the 6th president of Cyprus and served in office from 2008 to 2013.

On Tuesday morning in Nicosia people lined up to pay their respects to Christofias whose casket was taken to the PEO trade union offices in the capital.

Cavani pounces against Chile to give Uruguay top spot