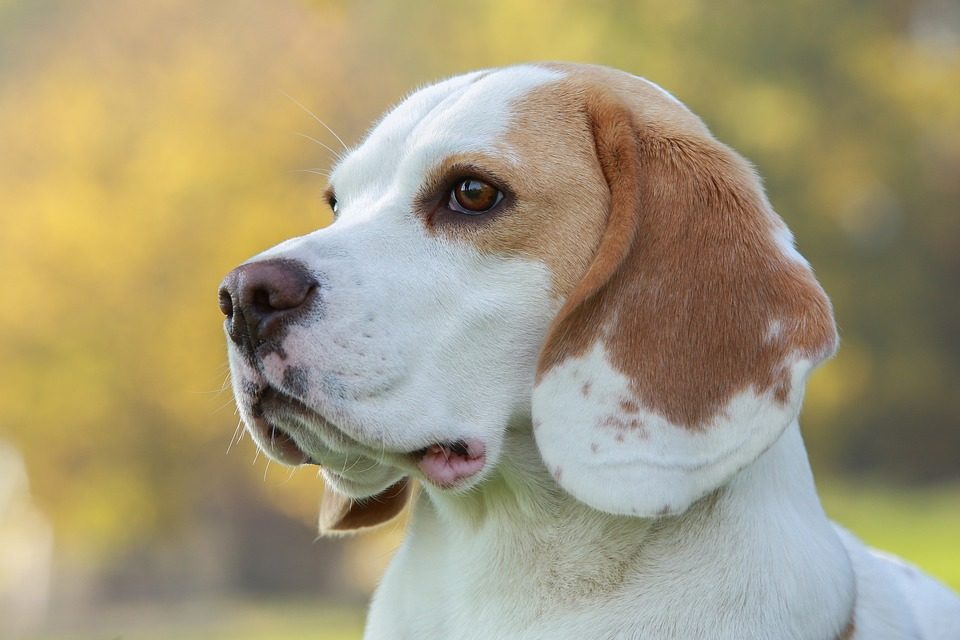 The cabinet approved on Wednesday an island-wide scheme for the microchipping of dogs.

The scheme, that provides for 25,000 microchips free of charge, aims at reducing the numbers of stray dogs and dog thefts, Agriculture Minister Costas Kadis said after a cabinet meeting.

Kadis said the microchipping will take place with the assistance of the veterinary services and with the cooperation of bodies such as the Cyprus Hunters’ Federation, animal welfare organisations and district animal welfare committees.

“It is an important measure in our efforts for animal protection and welfare,” the minister said.

Among other measures the ministry has been taking to help tackle the great numbers of stray animals was a cat neutering and spaying programme and measures to raise awareness about animal welfare and to improve living conditions of animals.