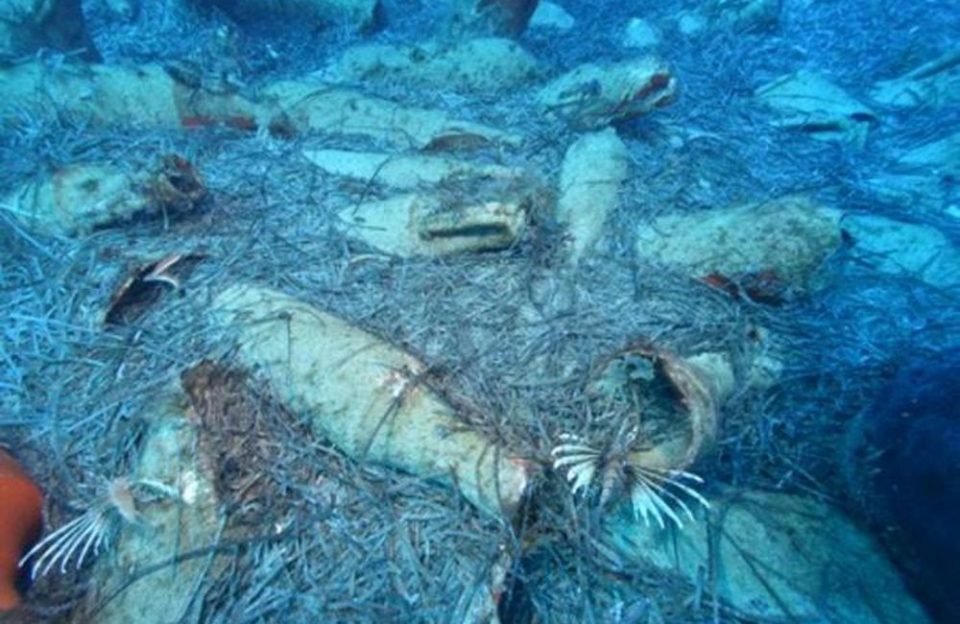 An ancient shipwreck from the Roman period was discovered in the depths of the Protaras sea, the antiquities department announced on Thursday,

The department was informed of the location by two volunteer divers of an underwater archaeology research group of the University of Cyprus archeology research unit.

The department said it mobilised immediately in view of securing the necessary resources to conduct a preliminary on-site investigation as soon as possible, while archeologists, students, and volunteers of the research group went to the scene to protect the position of the findings.

The ship dates back to Roman Cyprus, the department noted, and was used to carry commercial amphorae from Syria and Cicilia. It is the first ship of good condition from the Roman period to be found in Cyprus.

The results of studies that are to be conducted on the shipwreck are expected to shed new light on the breadth and scale of the island’s trade relations with the rest of the Roman provinces in the eastern Mediterranean.

The find is of high significance for Cypriot archeology, the department said, since it is the first time that underwater archaeological research is conducted with sole funding from the transport ministry.