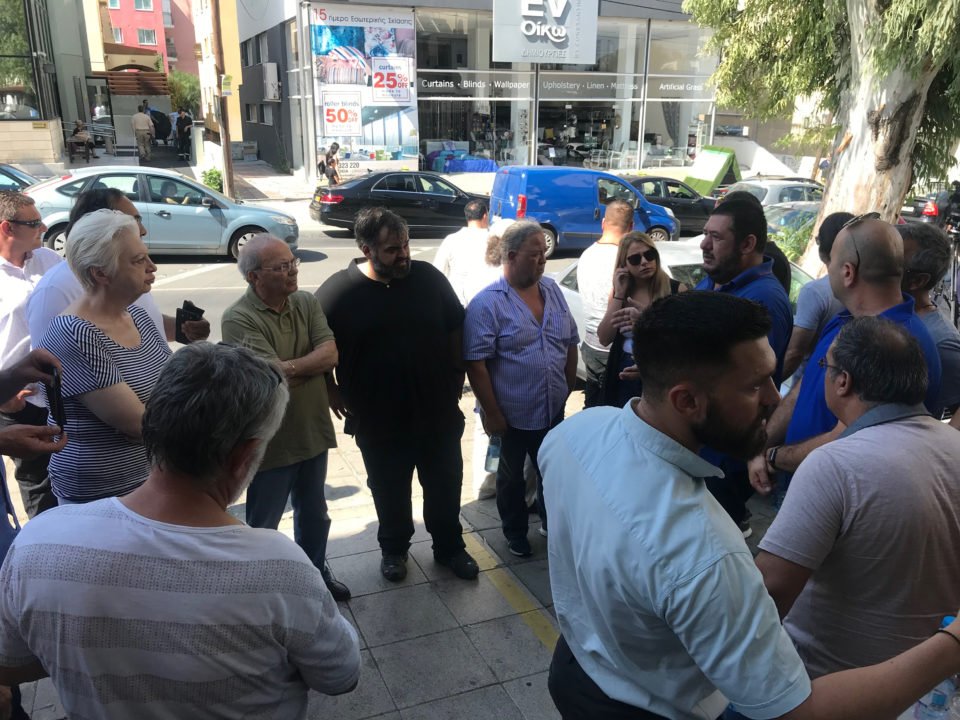 They are contemplating a 24-hour or even a three-day strike during the holiday period of August 15. Thursday’s strike took place from 6am until 10am.

Head of the Limassol taxi drivers association Dinos Constantinou said it was inconceivable to taxi drivers who spent tens of thousands of pounds for professional permits many years ago cannot return them for the same sum of money, or they are taxed by the government if they sell them on.

The tax commissioner has to understand the prices are lower than at the time when the drivers bought the licences, he pointed out.

Constantinou also argued that nobody is interested in solving the problem of piracy. “Where is the protection of our profession when anyone who can drive can do the job?”

Tariffs also have remained the same since 2008, but diesel prices had increased by 500 per cent since then, he noted.

“Why? Don’t taxis contribute to tourism? Where is the CTO? Hotels are getting money, tourist buses get money, taxi drivers just have to give?”