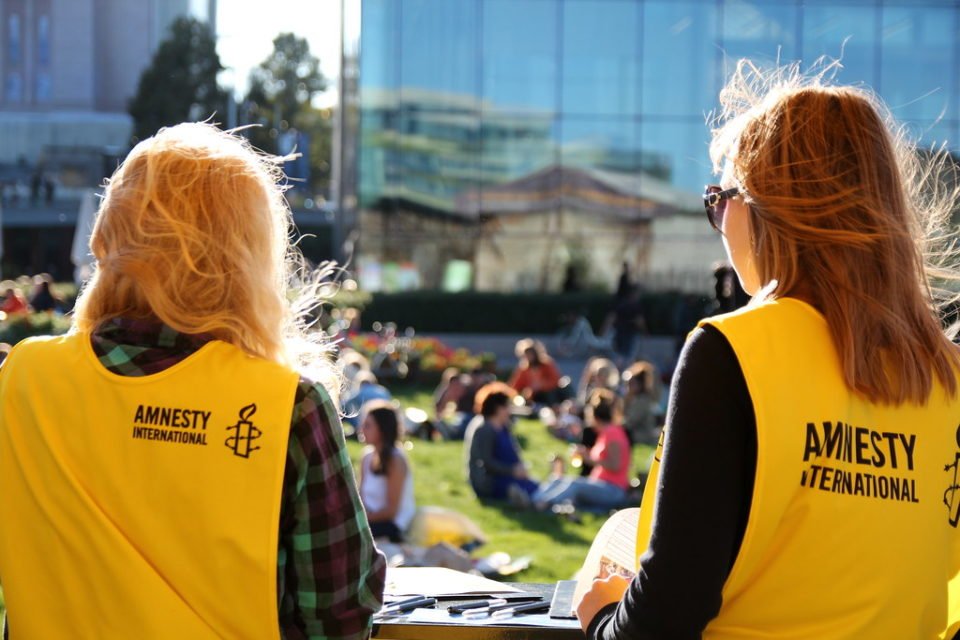 THE Cyprus government offers the last hope for a Syrian man to return to his family in Cyprus, according to Amnesty International as they launched a new campaign to #BringAhmedHome.

More than five months after Ahmed H was released from a Hungarian prison after being unfairly jailed for more than three years, Amnesty said, he is still languishing in a Hungarian immigration detention centre, awaiting permission to return to his wife and children.

“Speaking to my daughter on Skype, she asked ‘Baba, when are you coming home?’ and it broke my heart. After almost four years apart from my wife and two young daughters I do not understand why I cannot go home. I have a clean record in Cyprus, a business and a family,” he said, according to Amnesty.

In 2015, Ahmed H left his home in Cyprus to help his elderly parents and other family members flee from the conflict in Syria to find safety in Europe. Following clashes with Hungarian border police in 2015, he was arrested.

“Under Hungary’s overly broad and vague anti-terrorism law he was accused of complicity in an act of terror,” Amnesty said. Eleven people were charged, but Ahmed H was the only person charged with an act related to terrorism.

Following an appeal, a retrial was ordered in which he was again convicted and sentenced to five years in prison, “despite a glaring lack of evidence to substantiate the draconian terrorism charge”. His detention sparked an international campaign with more than 100,000 people signing a petition for his release.

Ahmed H was conditionally released in January and is awaiting a decision by the Cyprus government whether to allow him to return to his family. Officials have told Amnesty International that Ahmed’s case is under examination but have not said when a decision will be made.

“Ahmed should never have been prosecuted, let alone convicted of a terrorism offence. His treatment is part of Hungary’s systematic scapegoating of refugees and migrants,” said Julia Hall, Amnesty International’s Researcher on Counter Terrorism and Human Rights.

“The fate of Ahmed H now lies in the hands of the Cypriot government as does the future happiness of his wife and young daughters. The authorities offer hope that the injustice Ahmed has already suffered will not be cruelly extended any longer, and that he is finally permitted to return home to be reunited with his family.”

Amnesty said it had conducted advocacy over the last months with the government of Cyprus to inform them of the process that Ahmed H went through in Hungary and to encourage them to reunite Ahmed H with his family.

Our View: President needs to be shaken out of his stupor on Varosha