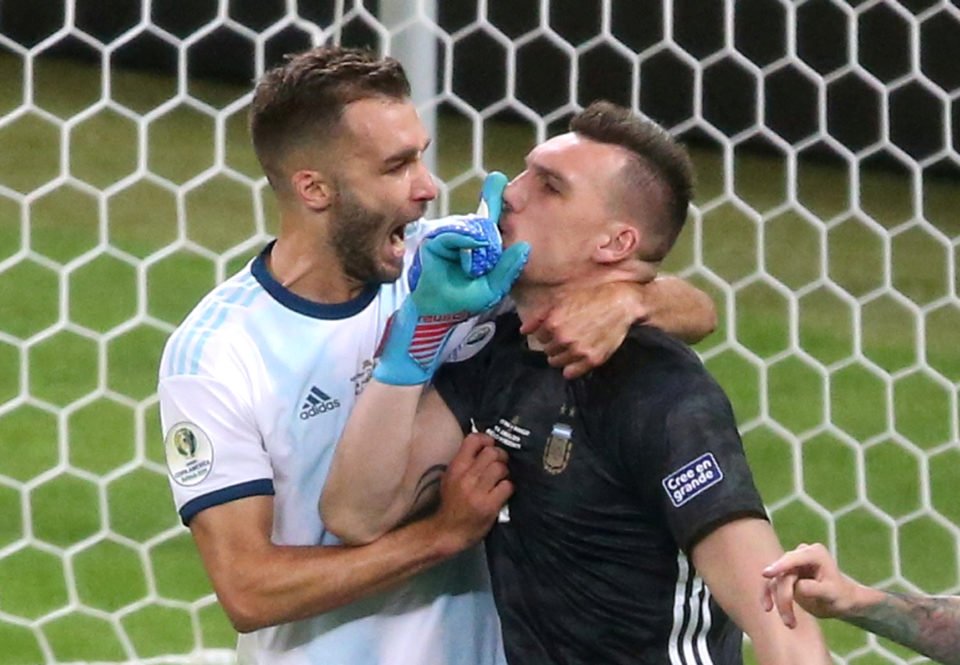 Having scraped into the knock-out stage after a win over Qatar, Lionel Scaloni’s side are looking to take advantage against one of the weaker nations as they seek to win the tournament for a 15th time.

But Armani knows they cannot afford not to be at their best.

“We need to score goals, to be very careful to avoid a surprise,” the River Plate goalkeeper said in a press conference ahead of the clash in Rio de Janeiro’s Maracana stadium.

“We’ve gone from worse to better in this Copa. Match by match we’ve gained confidence, we’ve gained the functionality the team needs, and we arrive in good shape for this quarter-final.”

Armani said in West Brom striker Salomon Rondon Venezuela have “a centre-forward who holds up the ball well and has good movement”.

Argentina, however, do not intimidate their opponents – even with Lionel Messi, whom Venezuela coach Rafael Dudamel said “is the greatest player in history, whether or not he wins titles”.

Captain Tomas Rincon said they did not fear the South American heavyweights.

“It’s been a while since they won, with their history and their (star) names,” he said.

“What’s important now is the teamwork, how you play as a team. We respect everyone, but we fear no-one.”